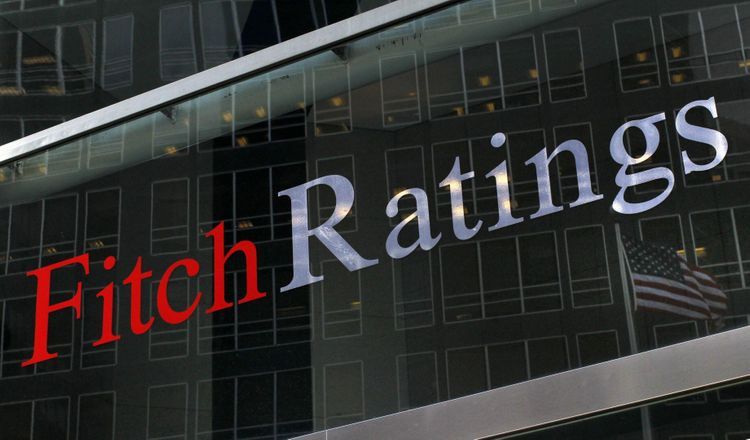 Our analysis of 3Q19 results for 20 of Europe's largest banks highlights weaker profitability trends. The mean ratio of operating profit to risk-weighted assets moderately weakened to 1.8% of risk-weighted assets in 9M19 from 2.0% in 9M18, while the average return on equity fell by about 100bp to 6.7%, a modest level at this point of the credit cycle. The average common equity Tier 1 ratio also edged down yoy, to 13.7% from 14.0%, essentially due to sizeable declines at Nordea and most large UK banks.

Loan quality improved, with the mean impaired loans ratio reducing to below 3% from 3.4%, helped by significant disposals of legacy non-performing loans by Italian banks, continuing pressure from bank regulators to clean up balance sheets, and limited inflows of new impaired loans.

Several banks have revised down their profitability targets in light of the difficult operating environment. We expect efforts to boost operating efficiency will be a theme into 2020 as banks seek to mitigate revenue pressure. However, slower economic growth is likely to lead to an increase in loan-impairment charges from cyclical lows, exacerbating pressure on profitability. We believe that most large banks will only be able to strengthen operating profitability by refocusing their business models on more profitable segments where they have competitive strengths.

European banks will also have to manage the cost of excess liquidity. Some banks have been redeploying part of their excess liquidity into loans or securities investments. We expect more banks to follow this trend as excess liquidity has grown as a consequence of lasting deposit inflows, issuance to meet the minimum requirement for own funds and eligible liabilities, and the take-up of cheap funding made available by the ECB.

Most large European banks are already charging institutional and large corporate customers for deposits either through negative rates or specific fees. The ability to impose negative interest rates for retail depositors is constrained by legal restrictions and the risk of losing customers. If revenue pressure becomes more severe, banks may start to contemplate cutting back on retail account business.

Weaker economic growth prospects in Europe have not yet translated into weaker asset quality. But risks from Brexit and the US-China trade dispute remain material and could weigh on European economies, to the detriment of banks' loan growth and asset quality. Some European banks have seen an increase in Stage 2 loans (loans with significantly increased credit risk) linked to economic pressure affecting their business elsewhere, including Hong Kong and Turkey. IFRS 9 expected credit losses are also likely to rise as negative credit scenarios become more likely, which could further exert operating profitability metrics.