Import of automobiles into Azerbaijan increased by 21% during Jan-Oct 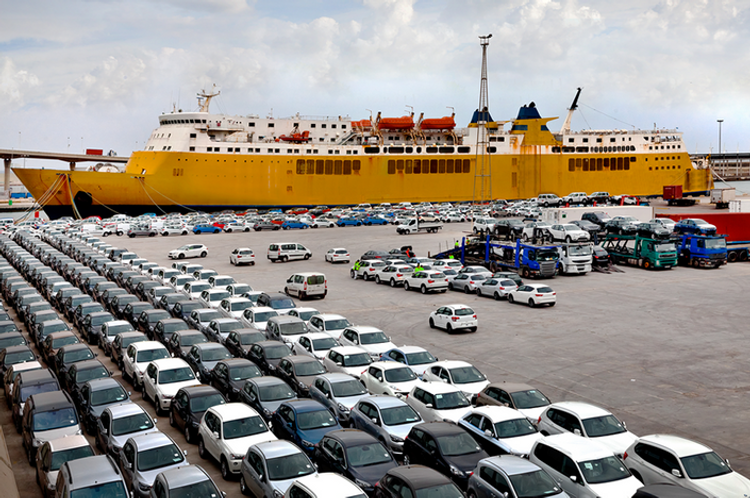 During January-October of this year, 42 827 units of automobiles were imported into Azerbaijan which is 20,8% more compared to the same period of the last year, the State Customs Committee told APA-Economics.

In the reporting period, mainly 39 853 units of passenger cars intended for the transportation of people and other engine-driven transport facilities were imported into the country. This indicator is 24,8% higher than the last year’s indicator.