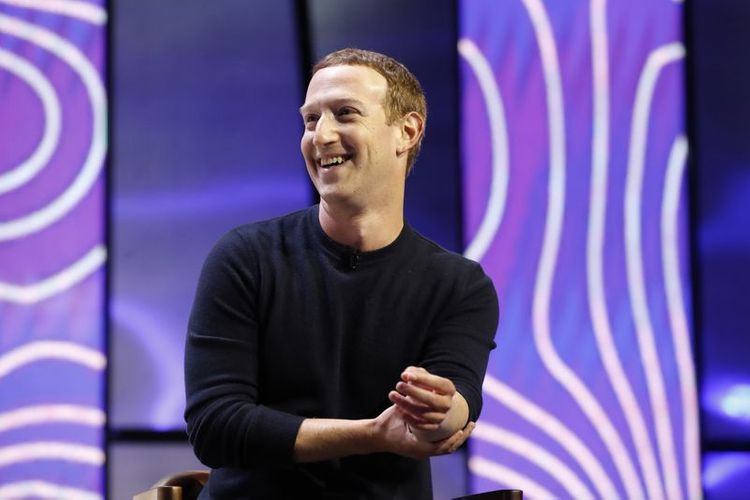 Mark Zuckerberg’s net worth passed $100 billion for the first time Thursday after Facebook Inc. hit a record high on optimism about the release of its TikTok competitor Reels, APA reports citing Bloomberg.

The 36-year-old joins fellow tech titans Jeff Bezos and Bill Gates as the only people in the world who currently have centibillionaire status, according to the Bloomberg Billionaires Index. Zuckerberg’s fortune is largely derived from his 13% stake in Facebook.

The founders of America’s largest technology companies have enjoyed a mind-boggling accumulation of wealth this year as the conronavirus pandemic drives more people online, despite the U.S. economy contracting at its fastest pace on record. Zuckerberg has gained about $22 billion this year, while Bezos is up more than $75 billion.