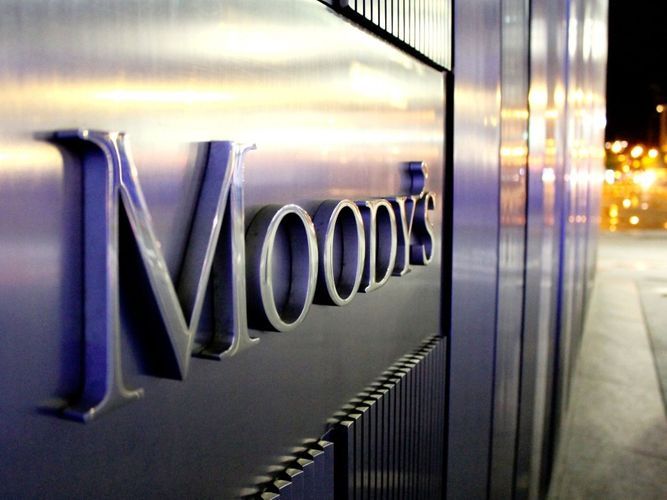 The change in future outlook was the result of the outbreak of the coronavirus coupled with the crash of oil prices in the international market, according to Moody’s.

“The negative outlook reflects increased downside risks to Saudi Arabia's fiscal strength stemming from the severe shock to global oil demand and prices triggered by the coronavirus pandemic, and from the uncertainty regarding the degree to which the government will be able to offset its oil revenue losses and stabilize its debt burden and assets in the medium term,” Moody’s said in a statement.

Moody's noted that Saudi Arabia is the second largest oil producer in the world, and has significant oil reserves and low extraction costs, providing the Kingdom with a high degree of competitive advantage over other oil producers.

In its report, Moody's stressed that the Saudi Arabia's “stable” rating reflects its effective monetary policy, credibility of the exchange rate, overall financial and economic stability, and signs of improvement in fiscal policy resulting from structural financial reforms with plans to diversify the economy away from oil.

Moody's raised its estimate for the 2020 fiscal deficit from 8.7 percent to 12 percent of GDP.

This will cause government debt to increase to around 38 percent of GDP by the end of 2021 from less than 23 percent of GDP in 2019, according to the statement.

It is noteworthy that Fitch Ratings announced its rating for the Kingdom last week, which confirmed the long-term credit rating of Saudi Arabia at “A” with a stable future outlook.

These positive estimations by the global rating agencies confirm the great confidence enjoyed by the Saudi economy, as well as the strength of its financial position in facing challenges, especially in light of crises in general and the current exceptional circumstances the world is currently experiencing.