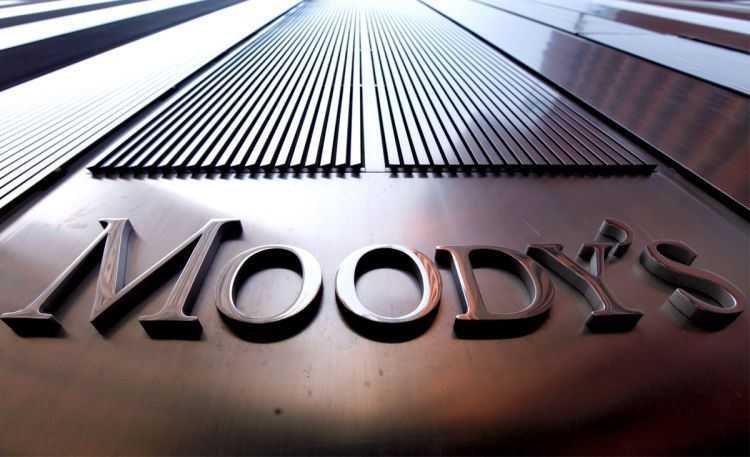 Moody's Investors Service, in its latest report on the Chinese economy, noted that China's economic slowdown is poised to continue as a result of both internal rebalancing dynamics and the impact of trade tensions, APA reports citing official website of Moody's.

Michael Taylor, a Moody's Managing Director and Chief Credit Officer of APAC, noted: "China's policy focus continues to shift between three -- at times competing -- policy objectives of ensuring sustainable growth, maintaining financial stability and implementing reforms to rebalance the economy, with the current focus primarily on growth and stability in the face of slowing GDP growth."

"Against this backdrop, we expect the central government's deficit to rise as it takes steps to cover rising operating deficits at regional and local governments, which entities in turn will also continue to increase their reliance on local government financing vehicles (LGFVs) to address their large infrastructure spending needs," said Lillian Li, a Moody's Vice President and Senior Credit Officer.

Li added: "Further pressure on local governments could arise from the need to restructure financially distressed smaller regional banks which have experienced rapid asset growth in the past decade."