Positive balance of foreign trade turnover of Azerbaijan increases by 16% 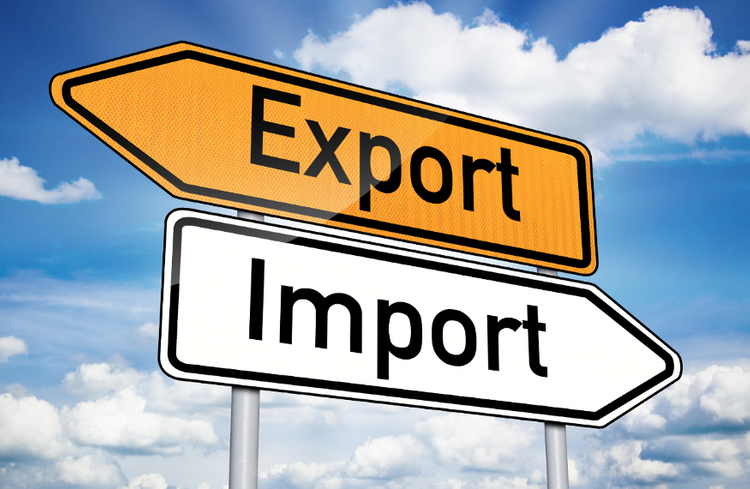 During January-March of this year, the volume of the foreign trade turnover of Azerbaijan decreased by 10.2% as compared with the same period of 2019 and made up $ 6,843.7 mln., "APA-Economics" reports citing the State Customs Committee.

During the initial three months of this year, Azerbaijan exported to foreign countries the products worth $ 4,206.8 mln., while the volume of imports was $ 2,637 mln. Consequently, the positive balance worth $ 1,569.8 mln. has developed.

As compared with the same months of the last year, during January-March, 2020, the positive balance of the foreign trade turnover of Azerbaijan increased by 16.4%, while the export and import decreased by 6.2% and 15.9% correspondingly.