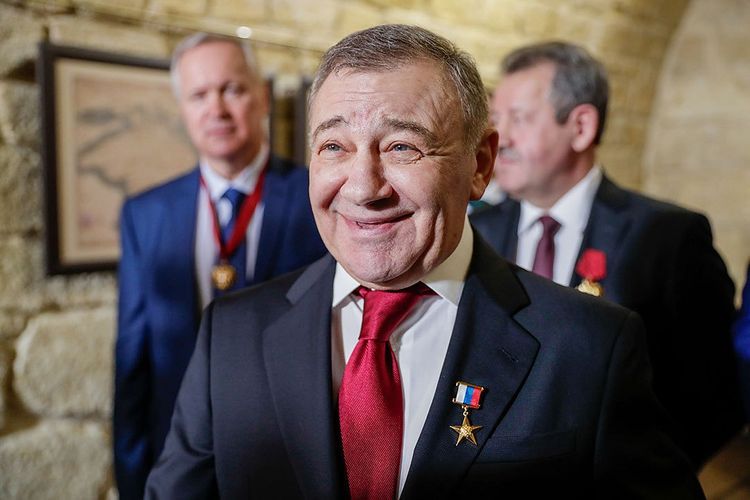 The Rotenberg family (“Mostotrest”) for the first time in six years took first place in the list of the most successful entrepreneurial families in Russia according to Forbes magazine.

The publication ranked the Guriev family (“Fosagro”) in second place, their fortune is estimated at $ 5.1 billion.

The third place was taken by the Gutseriev family (the “Safmar” group), which in previous years was the leader of the rating. Its capital for the year decreased by $ 2.45 billion and amounted to $ 3.2 billion.

The top five also included the Shaimievs, who own stakes in the TAIF Group (their fortune is estimated at $ 2.85 billion) and the Yevtushenkovs (AFK Sistema) with $ 2.3 billion.

According to Forbes, the total wealth of the richest families in Russia increased by $ 1.5 billion over the year, to $ 26.8 billion.