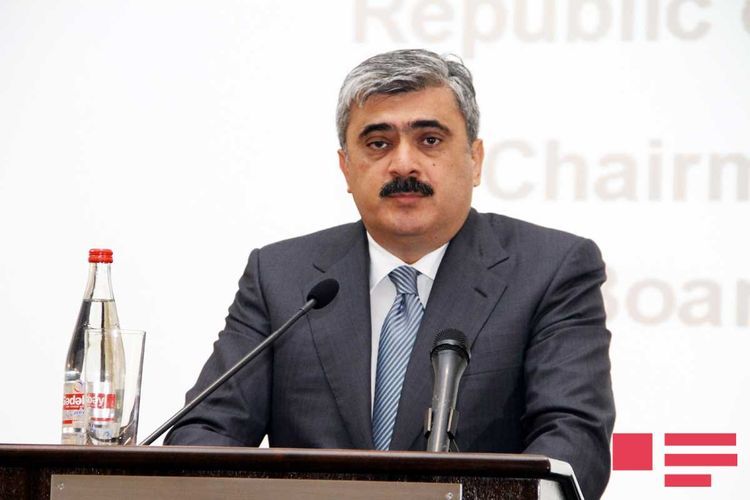 "Next year Azerbaijan will allocate USD 7 million to a number of international organizations that have partnered as donors," said Samir Sharifov, Minister of Finance of the Republic of Azerbaijan, at the event dedicated to the 20th anniversary of the Asian Development Bank's cooperation with Azerbaijan, APA reports

Mr Sharifov emphasized that according to the order of President Ilham Aliyev, Azerbaijan will act as a donor country in a number of international organizations from next year.

"This is Azerbaijan's contribution to international development," the minister said.