Samir Sharifov: “We predict that GDP decline will not be less than 5%” 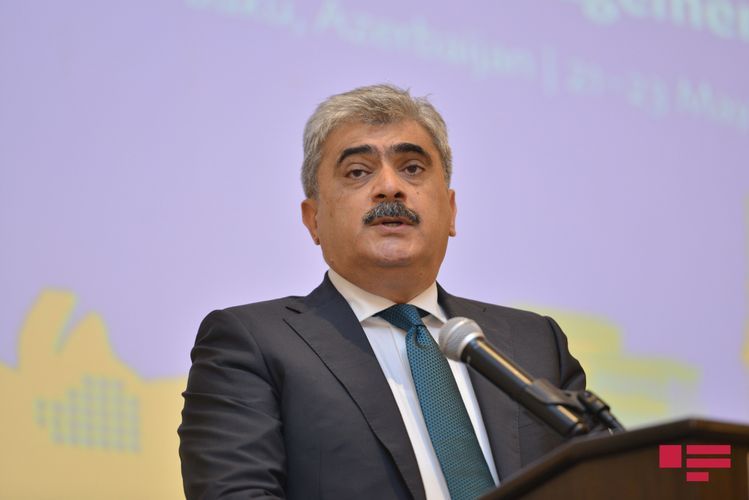 The minister said one of the main peculiarities of the crisis is the sharp decline of the consumer demand: “The draft law discussed today proposes making some adjustments in the state budget. The outcomes of the initial 6 months are quite positive, the emerged surplus was forecasted as AZN58 million, but made up AZN 292 million. During 6 months, the expenditures of the state budget were executed in the amount of AZN 11 billion 731 million. No lagging occurred in execution of expenditures as well. If we look at the outcomes of 6 months, we will see that the lagging process has already started in the GDP. The economy has already gradually entered the course of regress. Therefore, the necessity of making changes in the budget has emerged. We predict that the GDP decline will not be less than 5%. The lagging is being observed in most sectors of the economy. At the same time, the oil price also impacts reduction of our incomes. The taking of oil price as $55 in the budget has also caused this”.