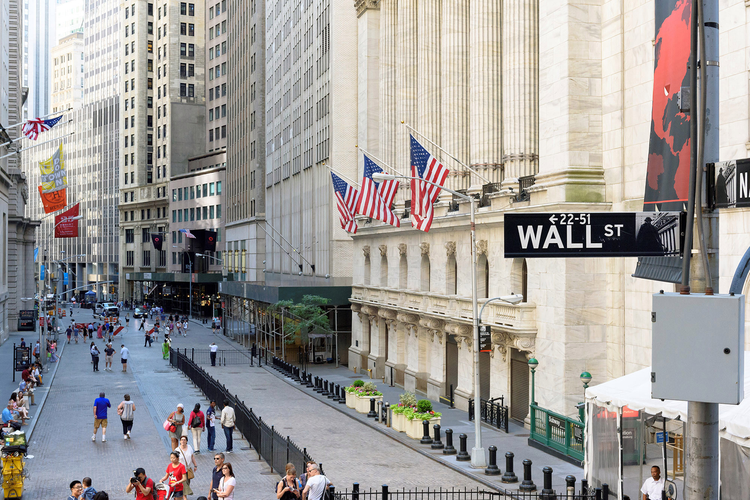 S&P Global is nearing a deal to buy IHS Markit for about $44bn, in an acquisition that would bring together two of the largest data providers and create a powerful challenger to information powerhouses Bloomberg and Refinitiv, according to people briefed on the matter, APA-Economics reports citing The Wall Street Journal.

A deal could be announced as early as Monday, said one person, as the two companies were finalising the agreement.

The move would mark the latest round of consolidation among large data providers. New York Stock Exchange owner Intercontinental Exchanges struck its largest deal ever after it agreed to buy US mortgage data provider Ellie Mae for $11bn. That followed London Stock Exchange’s move to acquire Refinitiv for $27bn a year ago.

London-based IHS Markit had been considered a potential takeover target for a large exchange, in particular ICE, ever since the LSE reached its own agreement with Refinitiv.

One adviser, who was not directly involved in the talks between S&P Global and IHS Markit, said that even if the two reached an agreement it would still be possible for a rival buyer to gatecrash the deal with a higher offer.

Dealmakers have become more comfortable with large-ticket transactions in recent months, emboldened by positive news of a Covid-19 vaccine and the end of the US election.

A deal between S&P Global, which has a market value of about $82bn, and IHS Markit, with a market capitalisation of $37bn, would be the largest this year.

IHS Markit, which was formed out of a 2016 merger between IHS and Markit, would boost S&P Global’s data and analytics offerings.

S&P Global, the company that controls Standard & Poor’s rating agency, has been exploring options to bolster its data business since it bought SNL Financial for $2.2bn in 2015, said a person with knowledge of the matter.

The data analytics industry has been heating up as companies team up to compete against behemoths such as Michael Bloomberg’s eponymous company, whose terminals are ubiquitous across Wall Street.

A deal is likely to face serious regulatory scrutiny as antitrust watchdogs are increasingly concerned about the oversized market power of an ever shrinking group of data providers. LSE’s deal with Refinitiv has faced intense scrutiny in Brussels, signalling that regulators will subject large transactions to lengthy probes.