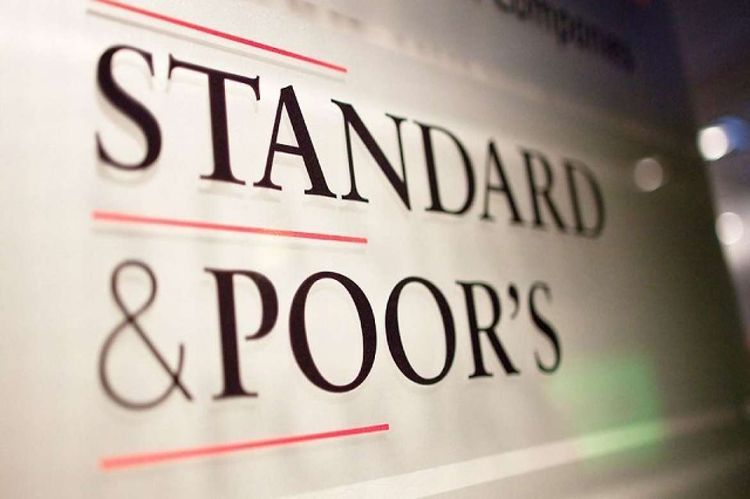 The S&P Global Ratings international rating agency affirmed at BB+/B level the long-term and short-term sovereign credit ratings of Azerbaijan’s in local and foreign currencies, while the outlook for the rating was maintained as stable, APA-Economics reports citing the agency.

The stable outlook reflects the assumption that despite the decline in hydrocarbon prices and economic recession in 2020, the economic growth that will be observed again from the next year will prevent material deterioration of Azerbaijan’s financial and foreign positions. At the same time, it is expected that Azerbaijan’s economy will develop only at an average rate in the medium-term horizon compared with other countries with similar development the level.

It is supposed that the remaining stable of the de-facto exchange rate of the Azerbaijani manat against the US dollar will be supported by the government’s large foreign assets.

The agency noted that despite the sharp decline in economic activity due to COVID-19 pandemic and low hydrocarbon prices, Azerbaijan’s financial and foreign positions evaluated in the BB category remain among the strongest countries.