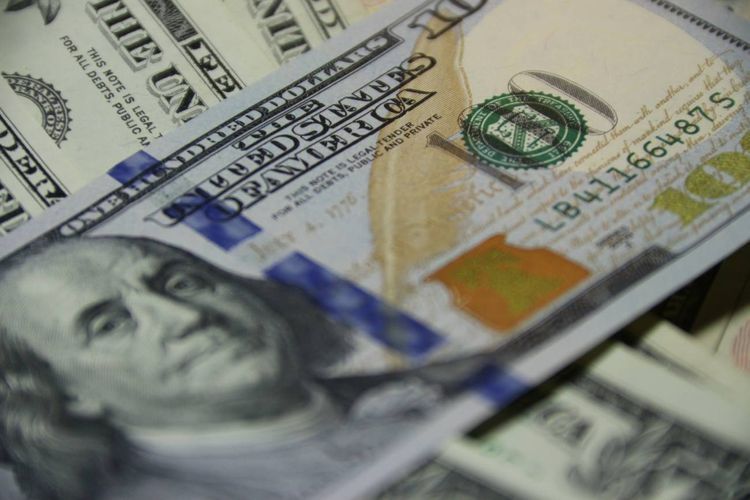 In the conditions when foreign environment is unfavorable, during January-June of 2020, the surplus valued at $ 598,2 mln. accrued in the balance of the current operations being the main items of payment balance of Azerbaijan, and the deficit valued at $ 956,4 mln. accrued on the capital and finance movement account, while the reserve assets decreased by $957,5 mln., reads the report about payment balance issued by the Central Bank of Azerbaijan (CBA), APA-Economics reports.

It was noted that during that period, average price of one barrel of oil was $41,9, whine the non-oil export decreased by 6,1%.