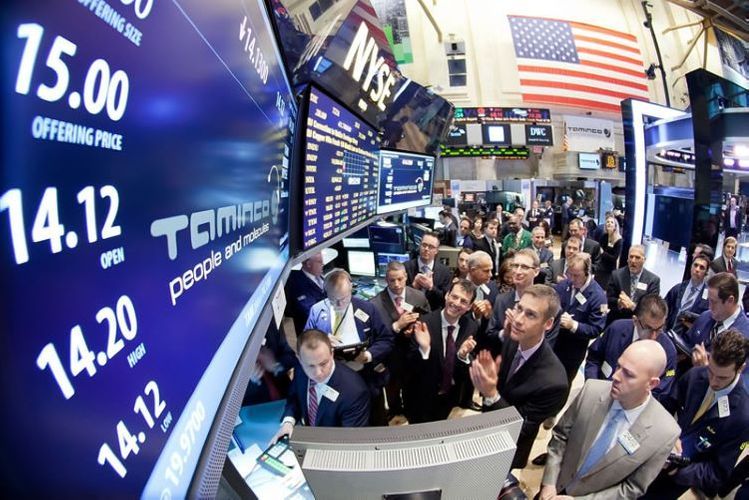 Tesla’s stock (TSLA) is crashing today as the automaker announces that it has already completed its $5 billion capital raise, APA reports citing Electrek.

Now a week later, the company already confirms that it sold all the shares with the final settlement expected to go through tomorrow:

“On September 4, 2020, Tesla, Inc. completed the sale of $5.0 billion (before commissions) of its common stock through its “at-the-market” offering program previously disclosed on September 1, 2020. The final settlement of the shares sold is expected to be completed by September 9, 2020.”

Tesla’s shares haven’t reacted well since the announcement of the capital raise and this morning, the stock is again down – this time by as much as 16% in pre-market trading.