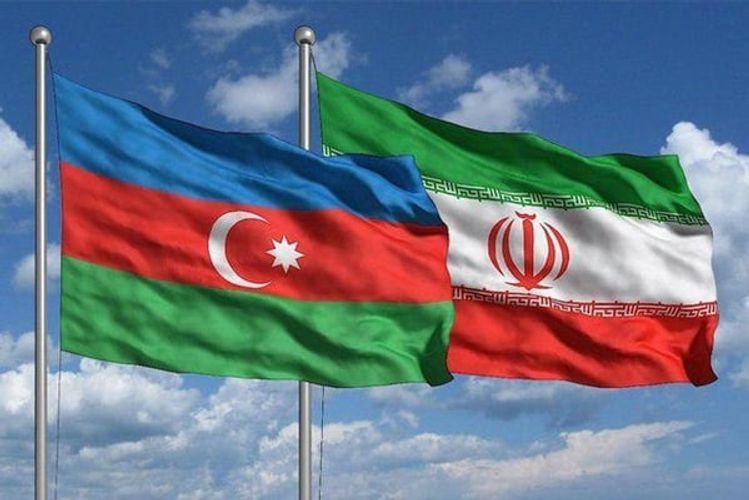 In January of this year the volume of the trade exchange with Iran conducted by Azerbaijan amounted to USD 25 401,61 thousand which is 3.4 times less as compared with the same month of 2019, according to the calculations conducted by "APA-Economics" on the basis of the State Customs Committee’s report.

In January of 2020, the volume of Azerbaijan’s export to Iran amounted to USD 1 349,1 thousand which is 7 084 thousand or 6.2 times less as compared with the same period of the previous year.

And the volume of Azerbaijan’s import from Iran amounted to USD 24 052,5 thousand, and this indicator has decreased by 3.2 times as compared with January of 2019.

As a result, the negative balance amounting to USD 22 703,5 thousand was formed during the reporting period which is 7.1% less on a year-on-year basis.