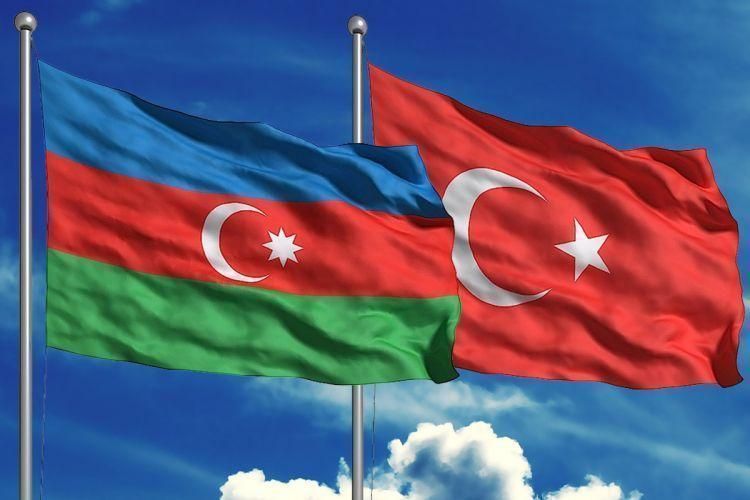 During January-August of this year, the volume of trade exchange conducted by Azerbaijan with Turkey made up $2,89 bln. which is 6,8% more compared with the same period of the last, according to the calculations conducted by APA-Economics based on report of the State Customs Committee.

In the reporting period, the volume of export from Azerbaijan to Turkey made up $1,91 bln. which is 10,1% more compared to the same months of 2019.

Meanwhile, the volume of import equaled to $0,98 bln. and this indicator increased by 0,9% compared to the initial eight months of the last year.