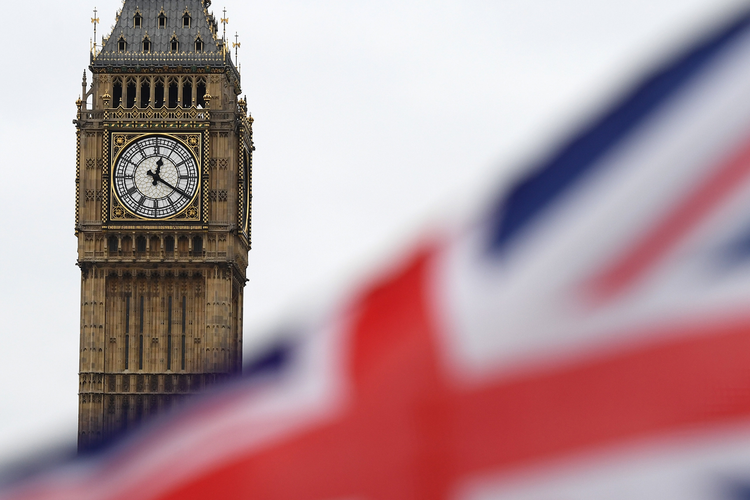 With the government struggling to contain a second wave and ministers under pressure to sanction extra spending to protect businesses and jobs, Moody’s lowered the UK’s sovereign debt rating by one notch to Aa3 from Aa2.

The ratings agency said it expected that the public finances would worsen as a result of the pandemic, though it expected the overall debt burden to stabilise next year, leading it to drop the “negative outlook” attached to the rating to one of “stable”.

Brexit was also blamed for the weaker forecast of growth and tax receipts over the next year, despite assurances from No 10 that the UK economy will flourish whether a trade deal is secured or not before the transition period ends at the end of December.

Boris Johnson said on Friday that the UK should get ready for a no-deal Brexit outcome, but stopped short of announcing that the country would exit the trade talks.

In a damning indictment of the government’s negotiation strategy, Moody’s said its failure “to manage change in a predictable and confidence-building manner is evident with respect to the UK’s approach to Brexit, in its inability to achieve an outcome which meaningfully replicates the benefits of EU membership and in its approach to implementing the agreement reached with the EU to date”.

“Even if there is a trade deal between the UK and EU by the end of 2020, it will likely be narrow in scope, and therefore the UK’s exit from the EU will, in Moody’s view, continue to put downward pressure on private investment and economic growth,” the agency added.

The ratings downgrade follows a string of reports on the government’s finances that have shown debts rising and tax receipts falling over the next year.

The government’s stricter measures to tackle the pandemic have heaped more pressure on an economy already weighed down by Brexit uncertainties.