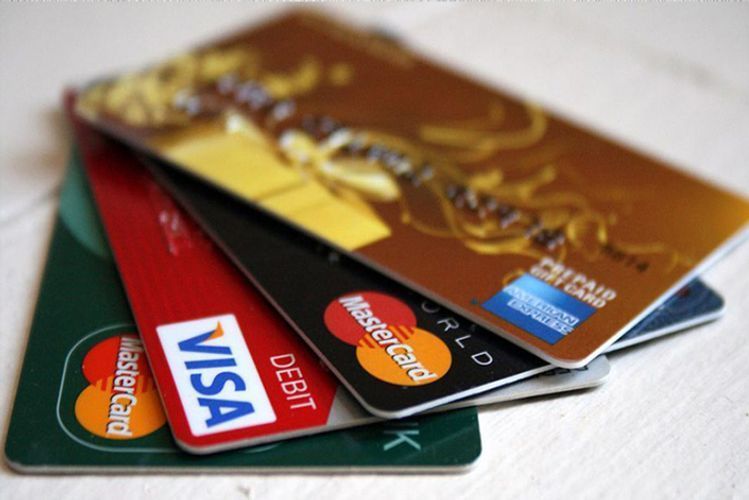 In December of 2019, value of the transactions conducted by foreign citizens, traveling Azerbaijan, via bank cards increasing by 11.8% in comparison with 2018, amounted to AZN 93 mln., said Deputy Executive Director of Center for Analysis of Economic Reforms and Communication Ramil Huseyn, APA-Economics reports.

“In general, in January-December of 2019, value of the transactions conducted by foreign citizens, visiting Azerbaijan via bank cards made up AZN 1 257 bln.”, noted R. Huseyn.

Remind that 3.2 mln. foreign citizens and stateless people from 193 countries of the world came to Azerbaijan last year and it is 11.3% more in comparison with the previous year.