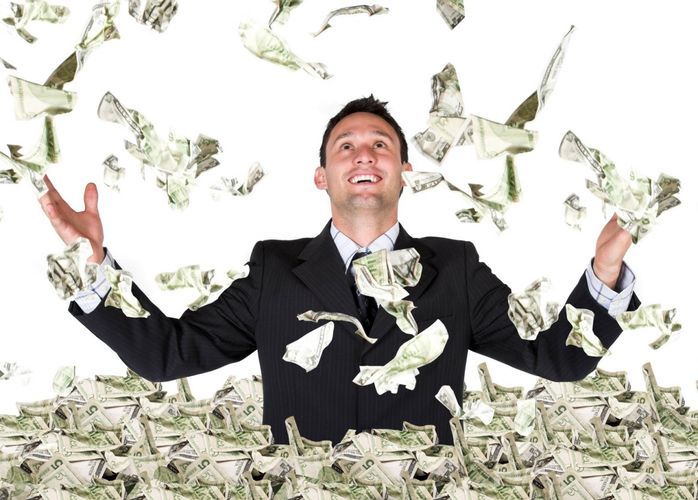 The number of billionaires in the world has increased by 346, reaching a record total of 2,816 with wealth of $11.2 trillion, surging 66 percent from five years ago according to ranking agency Hurun's latest global rich list, APA-Economics reports.

China has 799 billionaires, 173 more than the US, and the two countries have over half of the billionaires on the planet.

Amazon founder Jeff Bezos takes the crown among these billionaires with wealth of $140 billion, followed by Bernard Arnault and Bill Gates with wealth at $107 and $106 billion respectively.

The total wealth of the top 10 billionaires was nearly $1 trillion.

Hurun said the TMT industry, or technology, media and communications, is the main source of wealth for the world's billionaires, generating 18 percent of total wealth.

1. Jeff Bezos, president and CEO of Amazon and owner of The Washington Post - $140 billion

Azerbaijan arrests MP who beat and injured a police officer