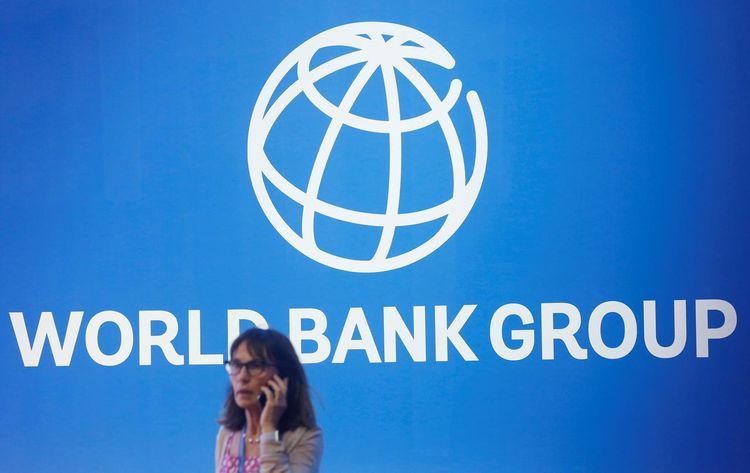 The World Bank Group has 'paused' the publication of the Doing Business report after irregularities have been reported regarding changes to the data used in the report, APA reports citing the World Bank's statement.

"The Board of Executive Directors of the World Bank has been briefed on the situation as have the authorities of the countries that were most affected by the data irregularities. The publication of the Doing Business report will be paused as we conduct our assessment," the statement said.