World Bank: Global economy to diminish by about 5.2% 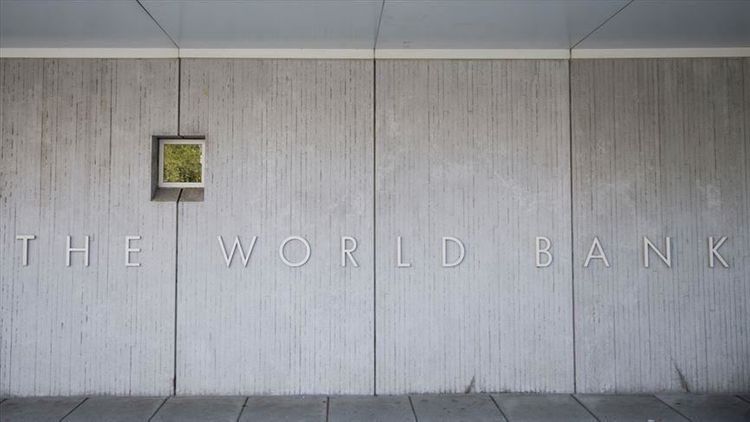 The World Bank on late Monday predicted the global economy will diminish by about 5.2% in 2020 due to the coronavirus pandemic, indicating it one of the four most severe downturns in 150 years, APA reports citing Anadolu Agency.

"In all, the pandemic is expected to plunge a majority of countries into recession this year, with per capita output contracting in the largest fraction of countries since 1870," the bank said in its June report.

The report indicated that advanced economies are expected to shrink by 7% in 2020.

As for China, the country's economy is projected to slow to 1% in 2020 -- by far the lowest growth it has registered in more than four decades.

"The global recession would be deeper if bringing the pandemic under control took longer than expected, or if financial stress triggered cascading defaults," the report said.

According to the World Bank, even worse scenario is possible if it takes longer to bring the health crisis under control, the pandemic will result in output contractions across the vast majority of emerging market and developing economies (EMDEs).

EMDE GDP is forecast to contract by 2.5% this year.

The bank's growth forecasts for all regions have been severely downgraded.

Latin America and the Caribbean (LAC) and Europe and Central Asia (ECA) in particular have large downgrades, partly because of the size of their domestic outbreaks and exposure to global spillovers, the bank noted.

The bank also said that despite all the sizable fiscal and monetary policy support measures taken by EMDE countries, per capita incomes in the region are contracted in 2020, likely causing many millions to fall back into poverty.