The value of the wheat imported in Azerbaijan in the reporting period increased by $55,3 million or 42,2%, while the volume of wheat grew by 121,9 thousand tones or 16,7%.

Note that the share of the wheat in total import amounted to 1,86% in the January-August of the current year. 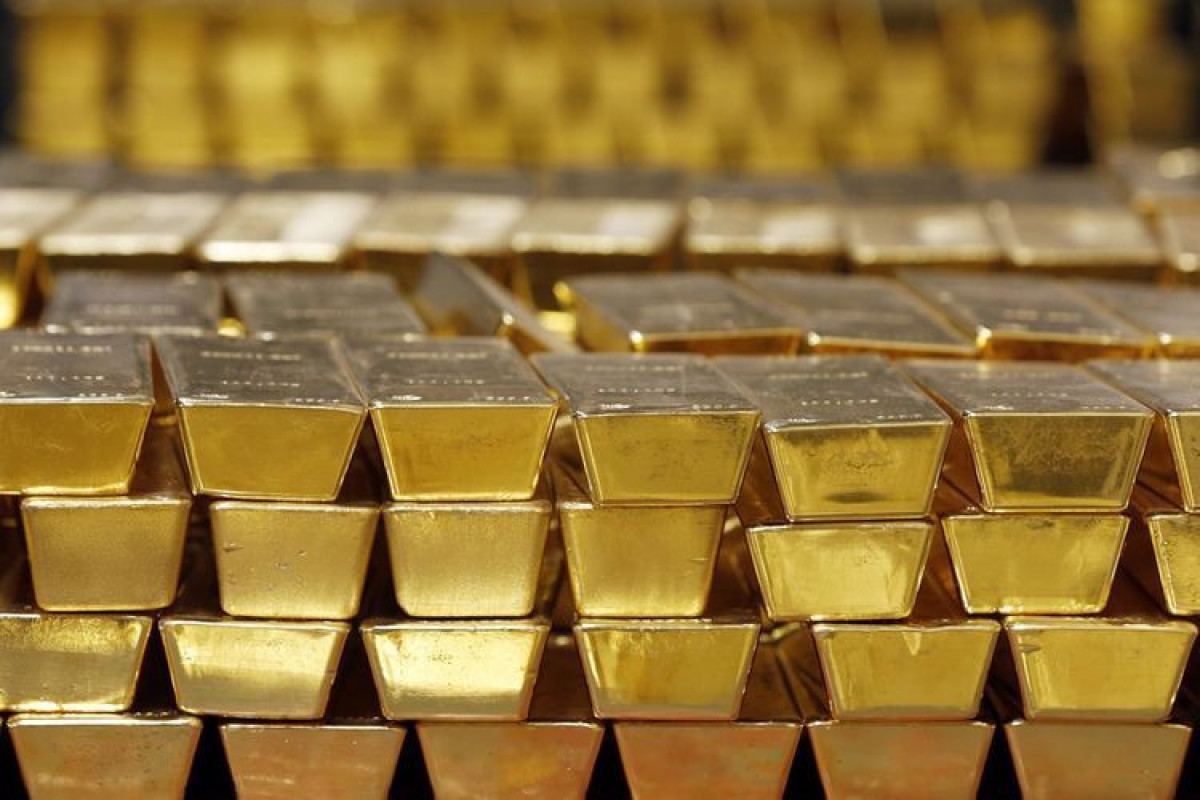