Azerbaijani Finance Minister: "Last year, GDP was expected to decrease by 5%, we achieved a decrease of 4.3%" 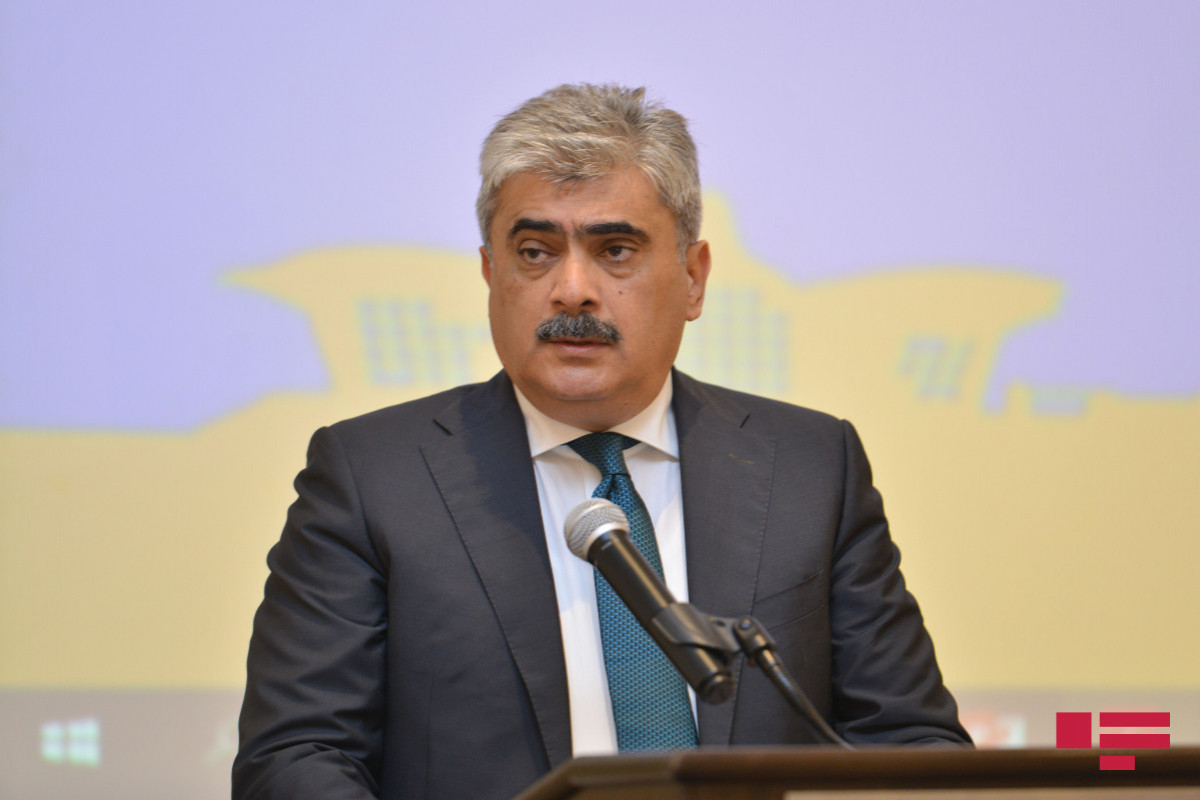 "Last year 5% decrease of GDP was envisaged. However, thanks to support measures by the government, allocations from State Oil Fund, we achieved 4,3% decrease,"  Finance Minister of Azerbaijan Samir Sharifov said at today's meeting of the Milli Majlis, APA reports.

The minister noted that the government has also achieved the fulfillment of all social commitments: “Currently, the revolutionary changes are being to happen in the world energetics. There is a transition to green energy by rejecting traditional energy sources. The oil is being to form new threats for certain countries. The country's economy should be ready for these calls. An agreement has been already reached on the construction of the 3 institutions with the foreign investors in order to get renewable energy. Work is being conducted in the government in order to respond to these calls”.