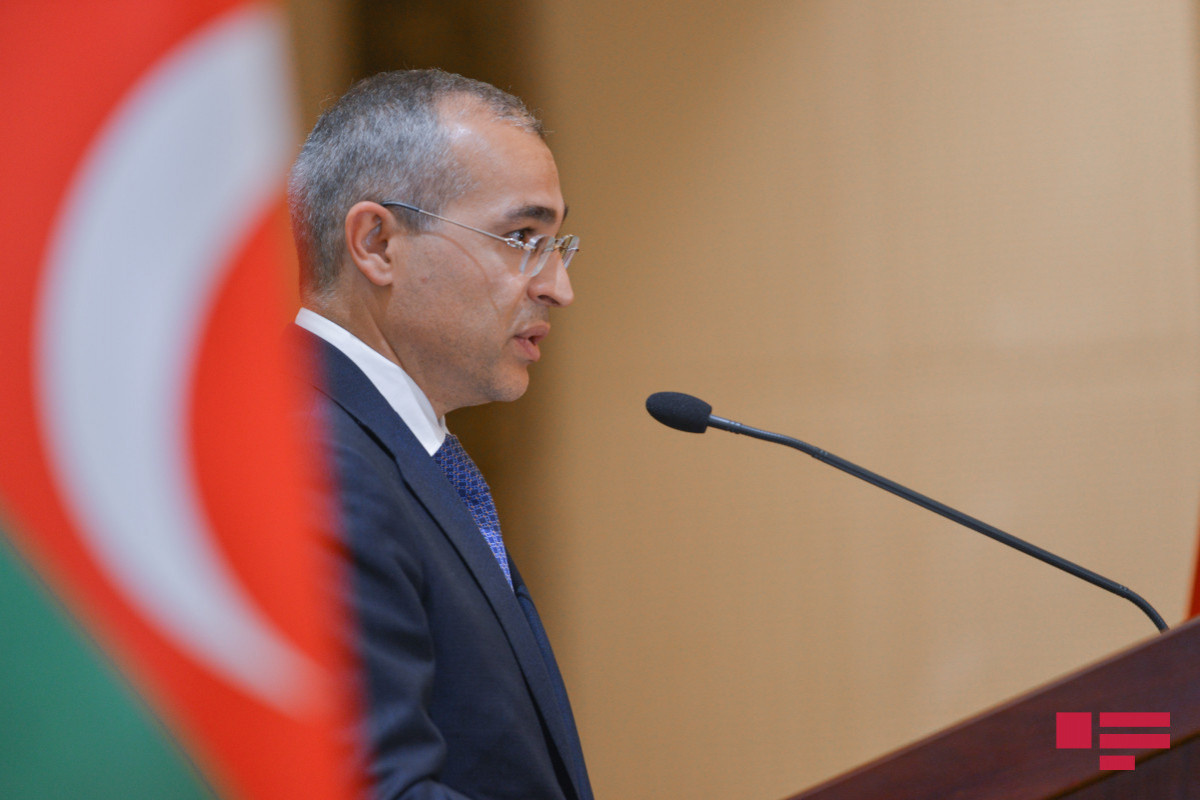 The minister said that the successful recovery of the Azerbaijani economy is going on.

"Total exports in January-May increased by 14,6% compared to the same period last year," the minister noted.