Bitcoin down almost 50% from year's high 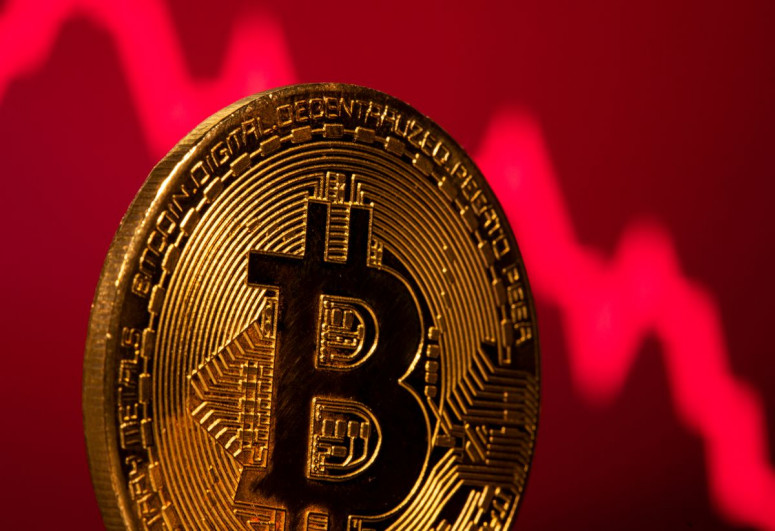 Bitcoin fell 13% on Sunday after the world's biggest and best-known cryptocurrency suffered another sell-off that left it down nearly 50% from the year's high, APA reports quoting Reuters.