Bitcoin rebounds after a wild weekend that took it below $32,000 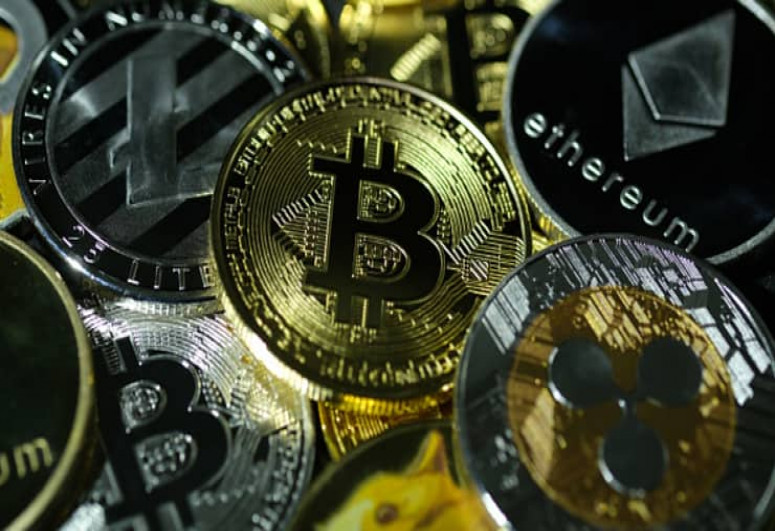 The crypto market edged higher Monday after a week of hell during which billions of dollars were wiped off the value of bitcoin and ether, APA reports citing CNBC

The price of Bitcoin rebounded above the $39,000 level Monday after plummeting to less than $32,000 on Sunday.

Shares of the world’s largest cryptocurrency jumped more than 20% to $39,739.40 by 4:06 p.m. ET, according to Coin Metrics, after Tesla CEO Elon Musk and MicroStrategy CEO Michael Saylor tweeted about meeting with North American bitcoin miners about “sustainability initiatives.”

Elsewhere, dogecoin also showed signs of recovery, with its price rising from 24 cents on Sunday to 36 cents on Monday.

Broadly speaking, the crypto market was a sea of green on Monday, with just a few lesser-known coins down in the previous 24 hours.

Last week’s crypto sell-off came after authorities in China and the U.S. moved to tighten regulation and tax compliance on cryptocurrencies.

Chinese authorities called for tighter regulation on crypto mining and trading on Friday, and the U.S. Treasury announced Thursday that it would require stricter crypto compliance with the IRS.