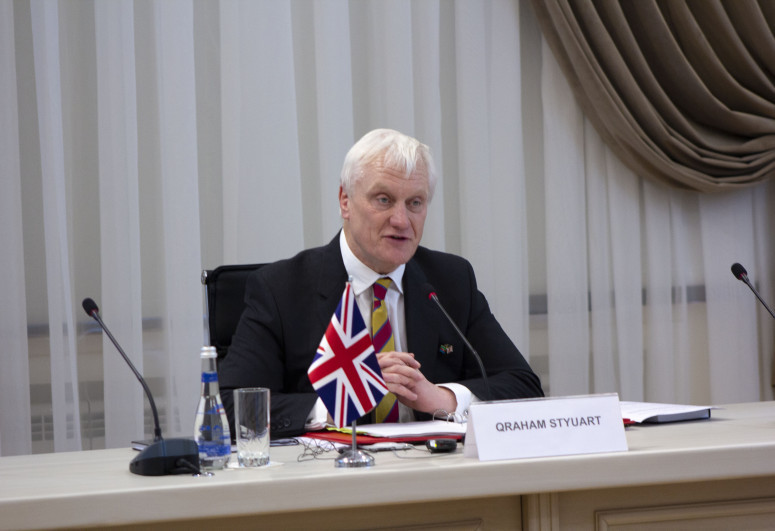 It is fantastic to see a rapid recovery in trade between Azerbaijan and the United Kingdom, said Graham Stuart, UK International Trade Minister on export, APA-Economics reports.

According to him, the recovery process has shown itself not only in the trade, but also in the flow of bilateral investments, and this was confirmed with statistical figures.

“Currently, trade relations between Azerbaijan and the United Kingdom are experiencing a revival and one of the best periods,” said G, Stuart.