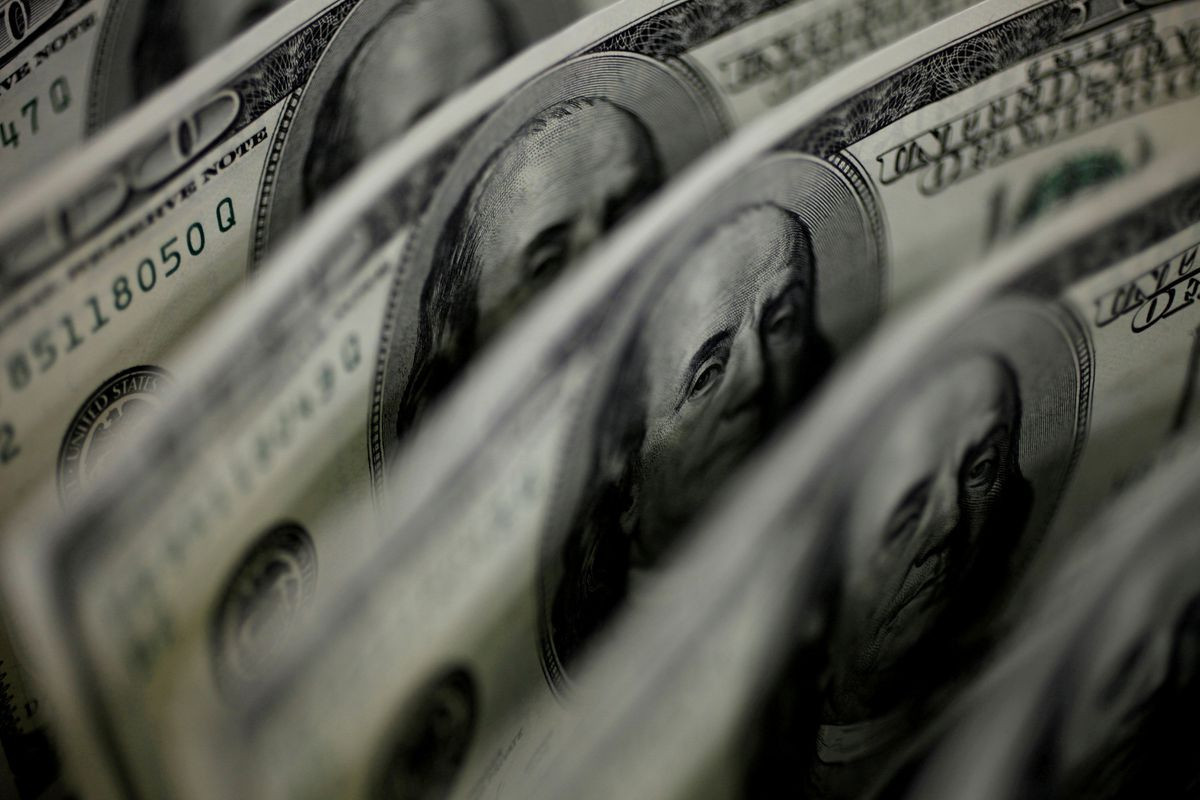 The U.S. dollar was wavering above major support levels on Thursday, as traders awaited a batch of U.S. economic data that could set the tone at central bank meetings later this month, APA reports quoting Reuters.

Investors have bet on the dollar falling as the world recovers from the COVID-19 pandemic, but they have lately grown nervous over whether a surprisingly strong U.S. economic rebound poses a threat to a key assumption that interest rates stay low.

The mood has kept speculators from adding much to short positions in recent weeks. That has put the brakes on what had a month ago seemed like a relentless downtrend and has pushed trend-following traders into a wait-and-see mode.