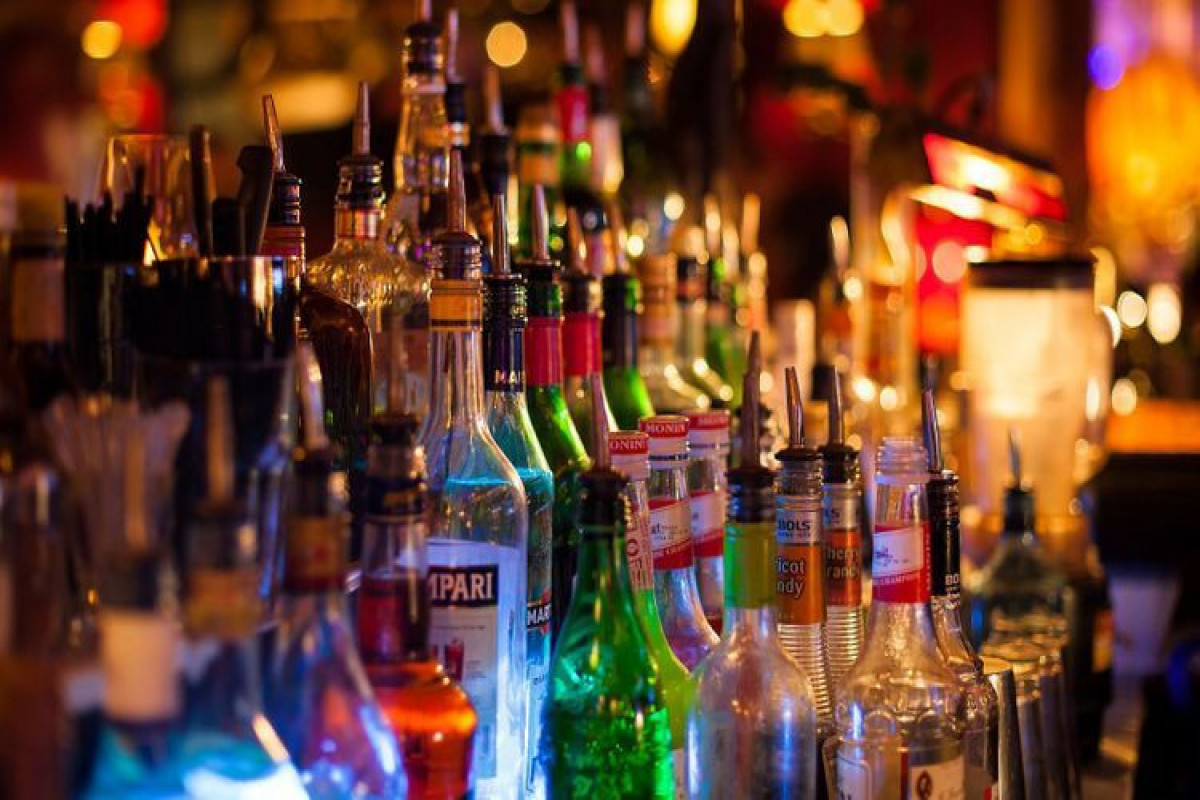 Excise rates of drinking alcohol, vodka, liqueur, and cognac have been increased, according to the amendment proposed to Tax Code discussed at the third reading at the meeting of the Milli Majlis held today, APA reports.

The draft law has been put in a vote and adopted in the third reading. 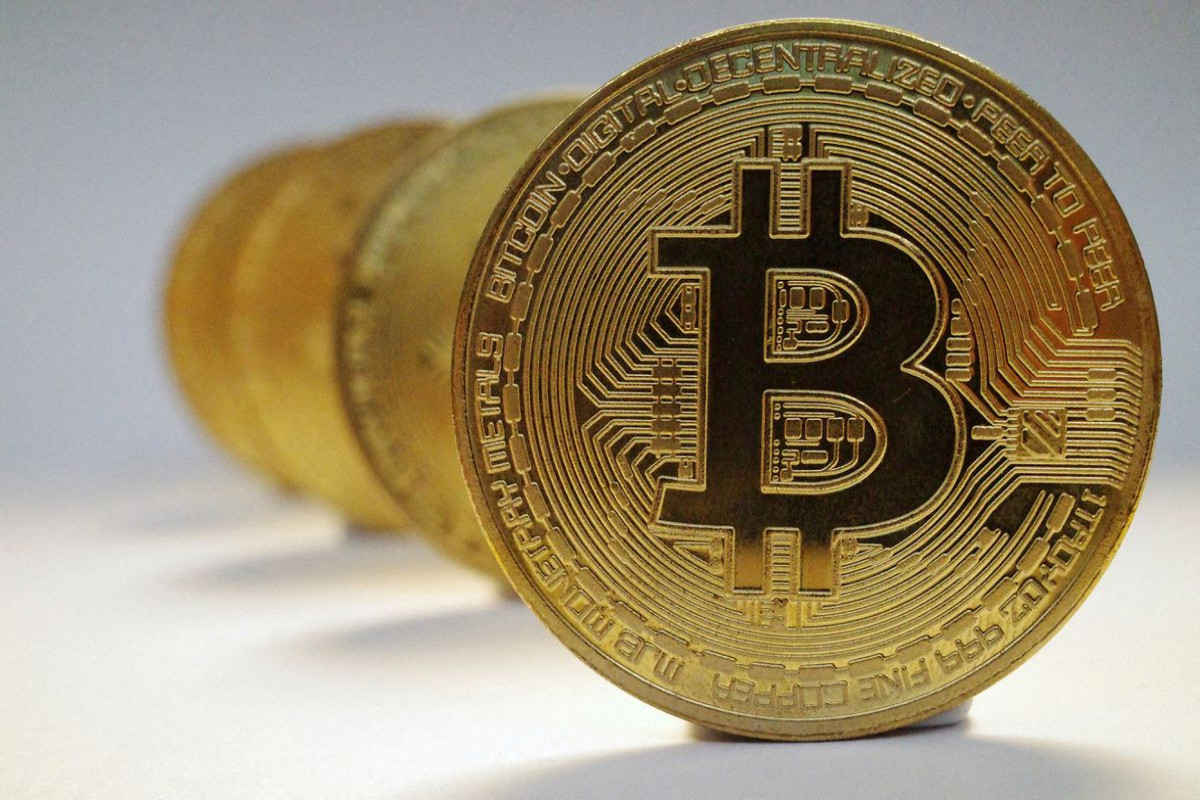 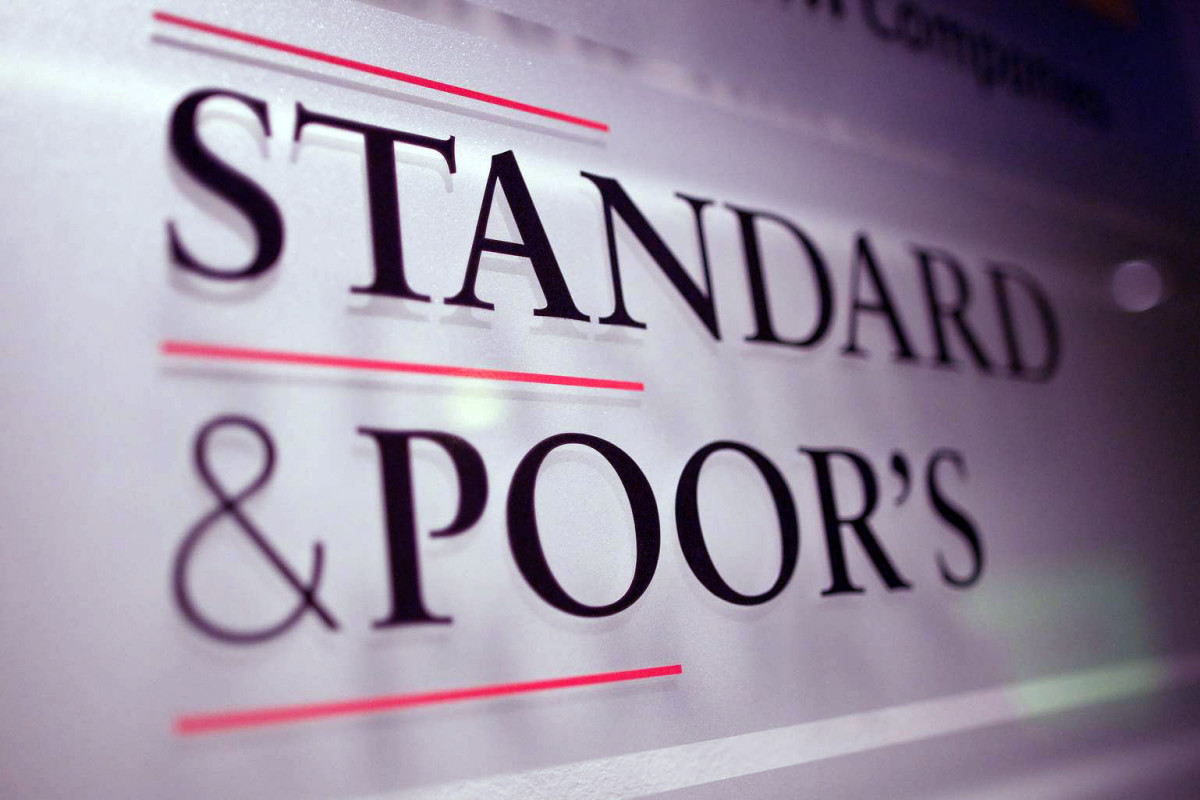 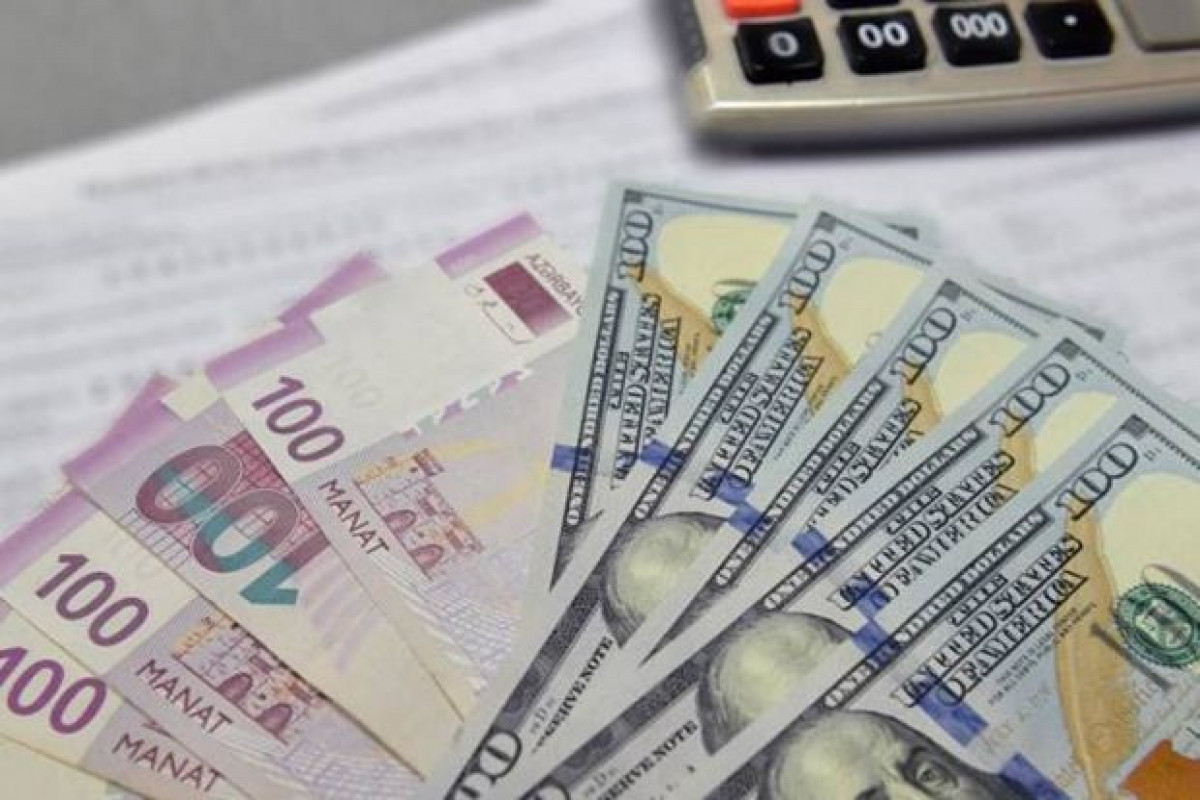 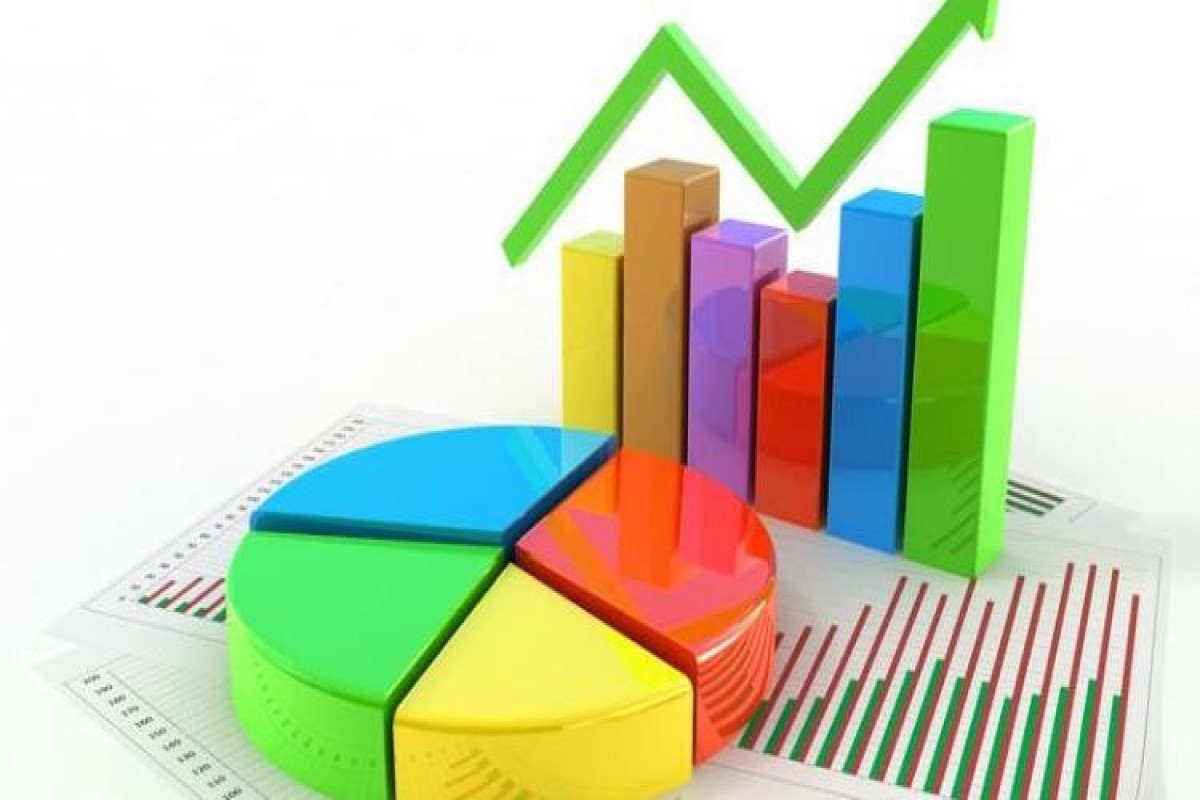