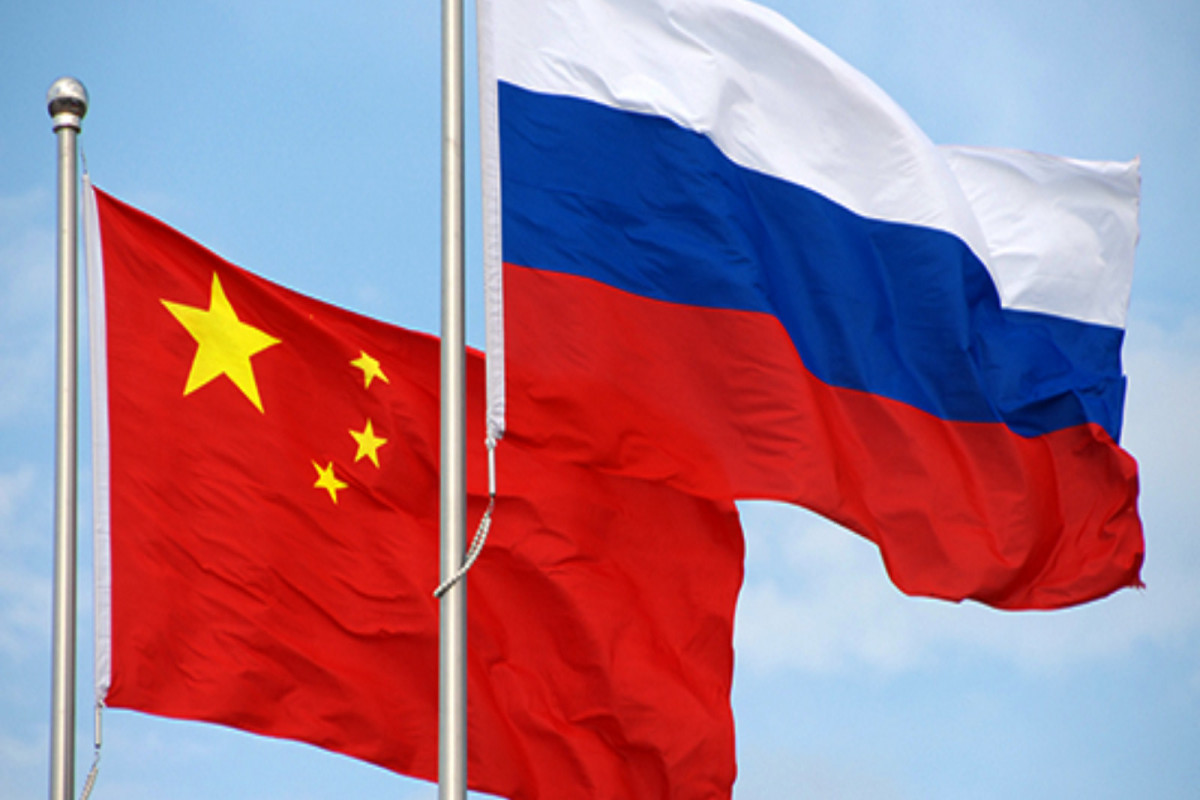 In the first half of 2021, trade between Russia and China grew by 28.2% year-on-year to $ 63.075 billion, the PRC General Customs Administration reported. In June, the volume of trade between the countries reached $ 12.2 billion, APA-Economics reports citing Scoop Trade.

Over the past 20 years, trade between Russia and China has increased 13 times, to $ 104 billion, said Russian Foreign Minister Sergei Lavrov. In March, they, together with Chinese Foreign Minister Wang Yi, adopted a policy statement on “global governance in modern conditions.” It explains what – from the point of view of Moscow and Beijing – a just world order should be.