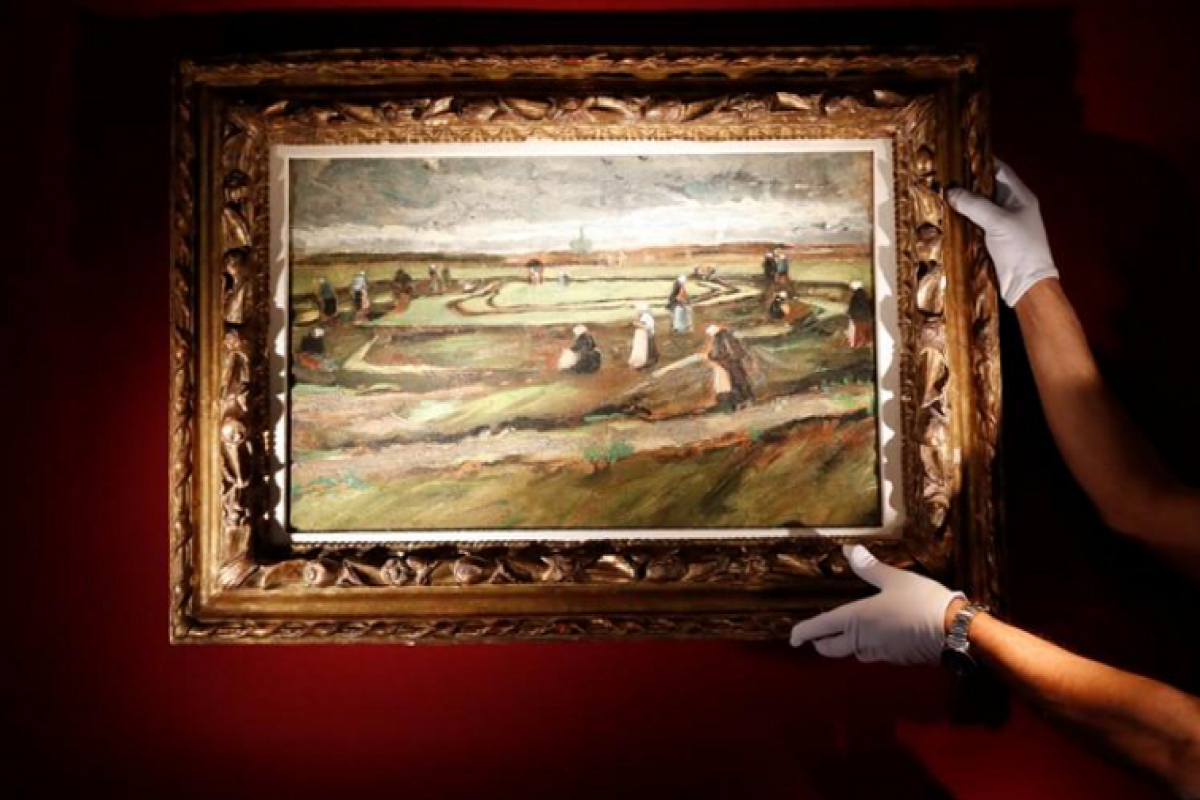 A Vincent van Gogh landscape seized by the Nazis during their Second World War occupation of France sold at auction in New York on Thursday (November 11) for $35.9 million, a record for a watercolor by the Dutch impressionist, APA reports citing SABC News.

“Mueles de ble” depicts a haystack in Arles, France, where van Gogh lived for more than a year in the 1880s. Unlike his best-known work, which was painted with oils, the painting was executed in watercolor, gouache, pen, and ink on paper.

The work was initially owned after the artist’s suicide at 37 by his brother, Theo van Gogh. After passing through several owners, it was seized by Nazi forces during their occupation of France.

Following the war, the painting’s whereabouts were unclear until the 1970s. It was in private hands until Christie’s purchased the work through a settlement with the collector and heirs of the original owners.

Works by other artists sold at the auction included Paul CÃ©zanne’s ‘L’Estaque aux toits rouges,’ which fetched $55,320,000. The painting had been exhibited only once since it was painted. 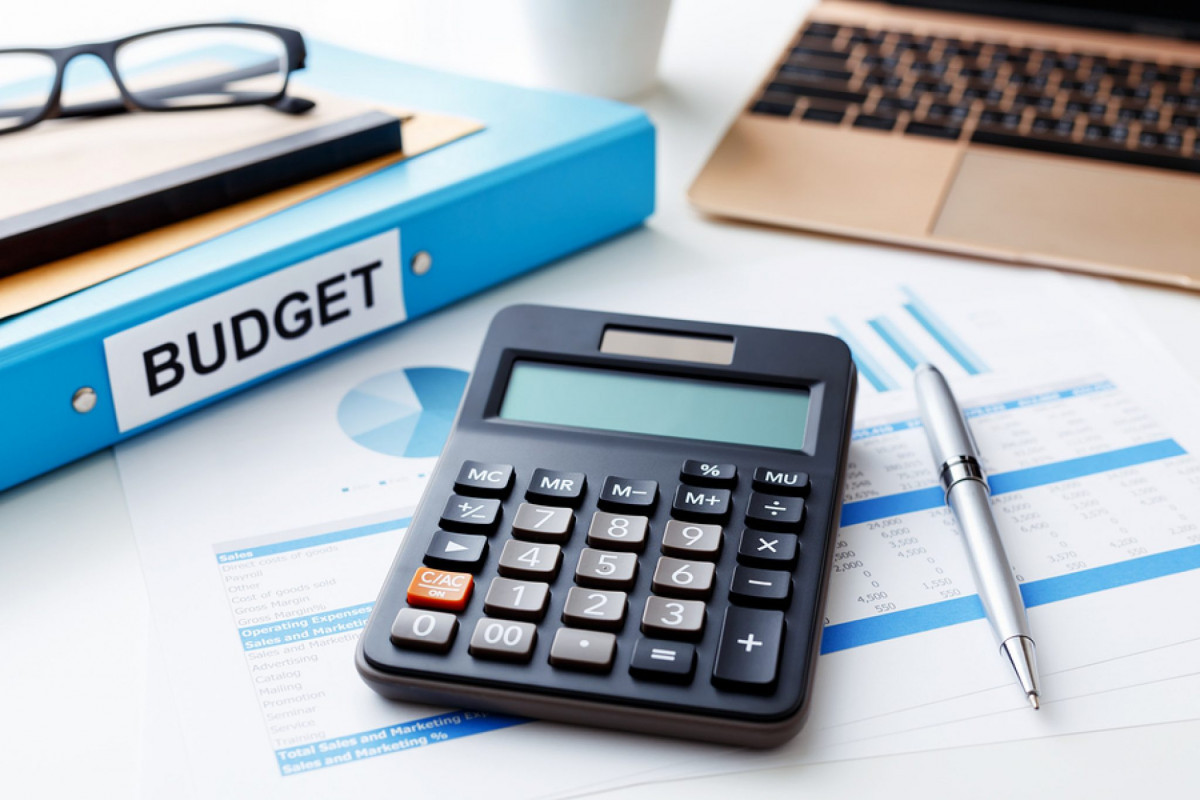 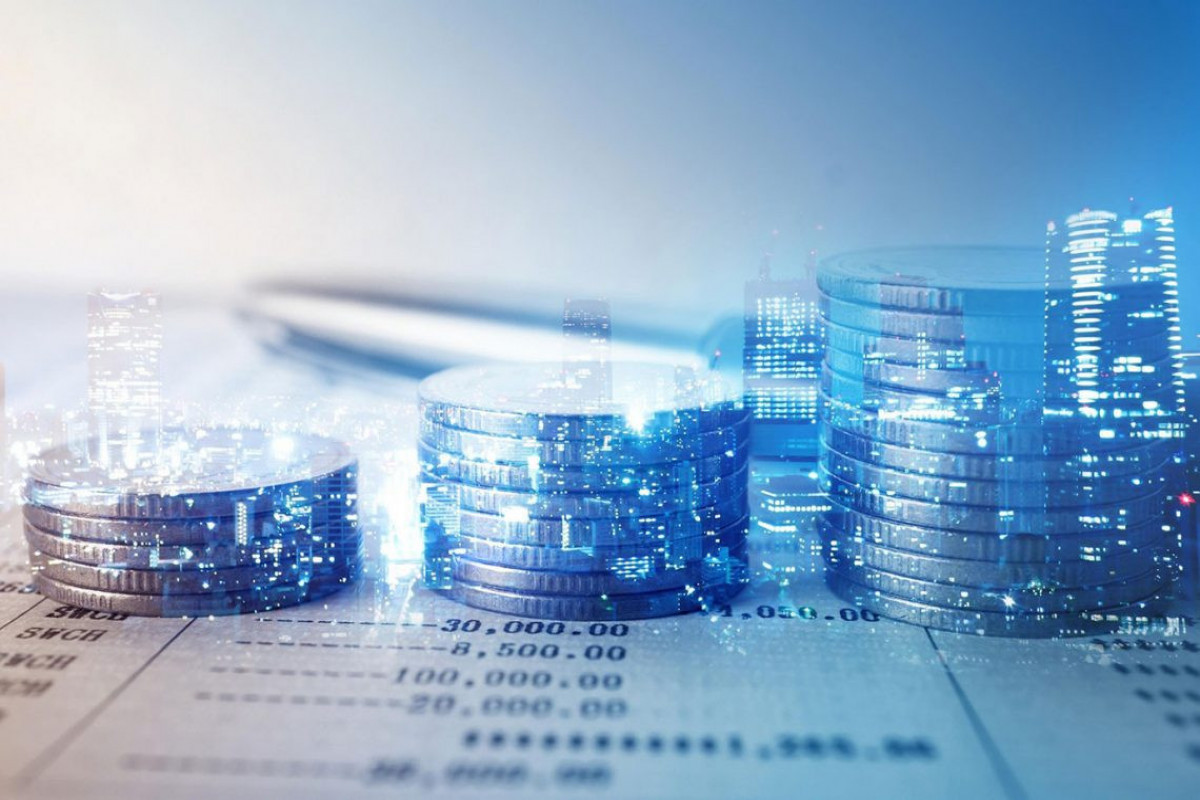 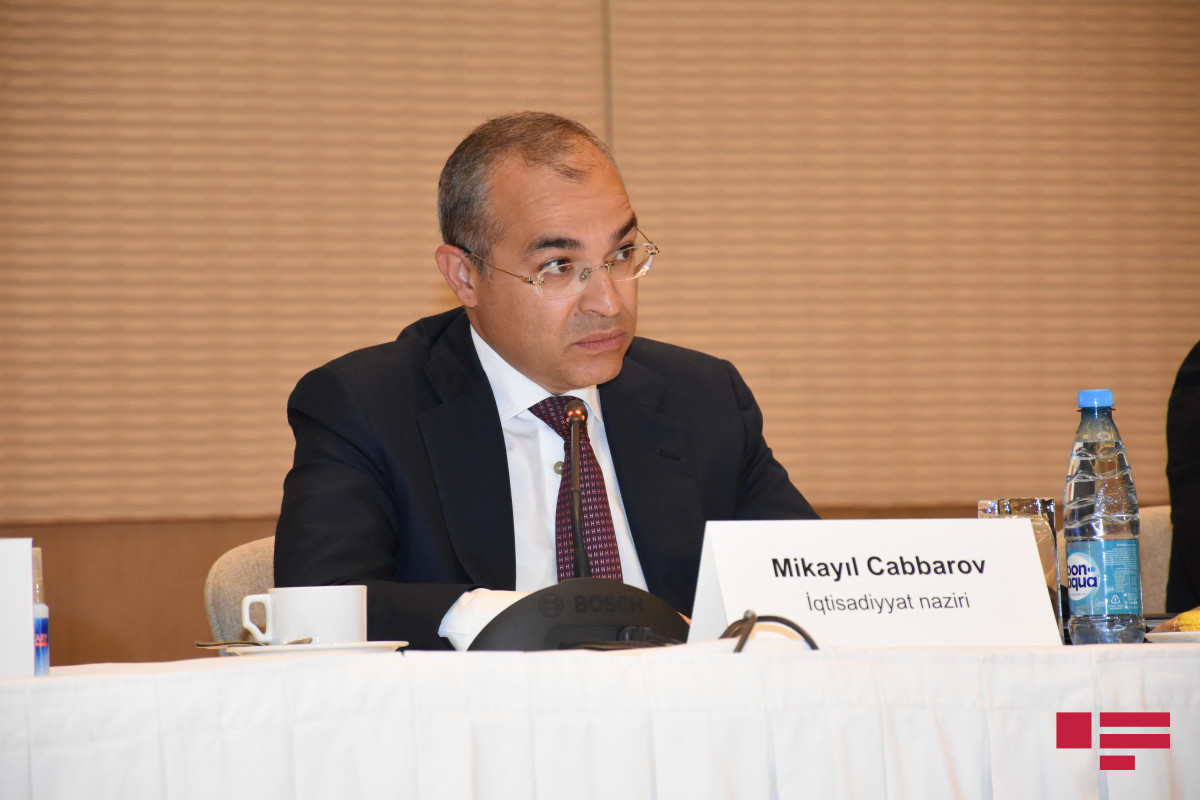 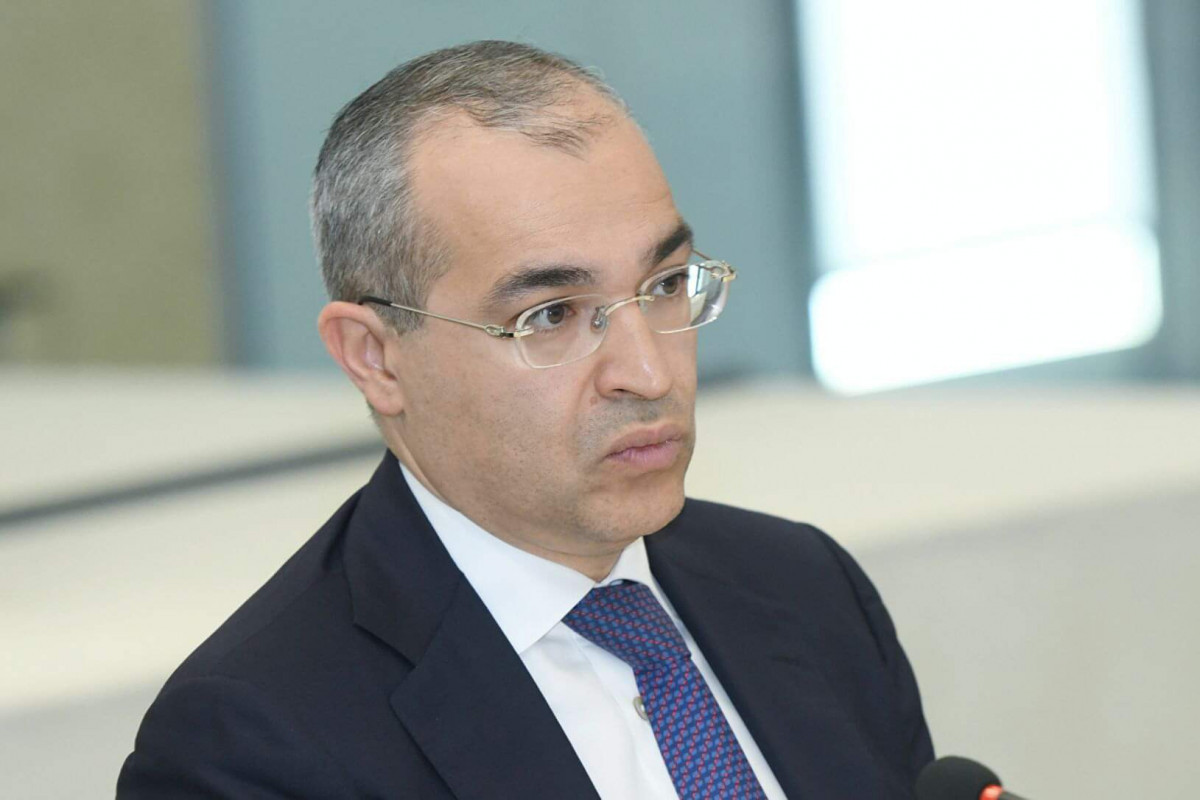