Federal Reserve Chair Janet Yellen said she will step down from its Board of Governors once her successor is sworn into the office, widening the scope for President Donald Trump to shape the U.S. central bank’s leadership for years to come, Bloomberg reported.

Trump has nominated Jerome Powell to replace Yellen, 71, when her term ends in February, though his chairmanship is still subject to Senate confirmation. That move bucked a long-standing tradition of presidents reappointing their predecessor’s Fed pick.

“As I prepare to leave the Board, I am gratified that the financial system is much stronger than a decade ago, better able to withstand future bouts of instability and continue supporting the economic aspirations of American families and businesses,” Yellen, the first woman to lead the U.S. central bank, wrote Monday in her letter of resignation to Trump. 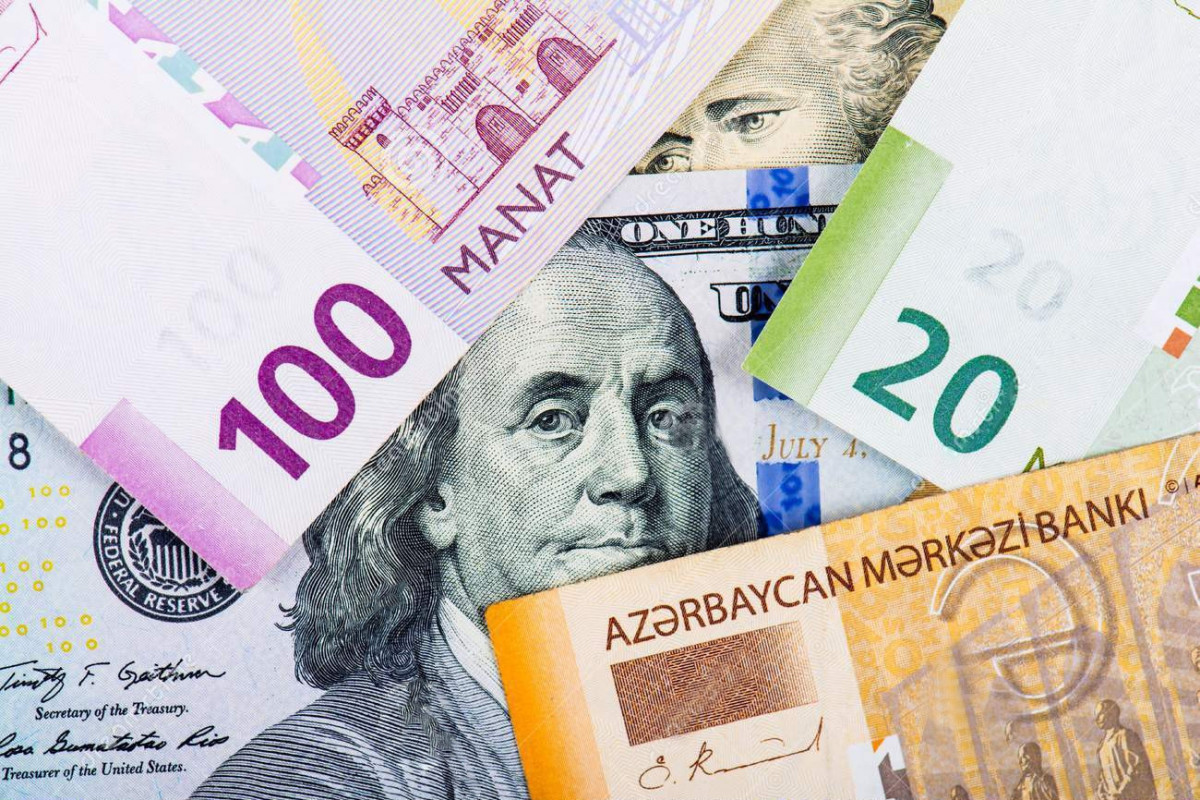 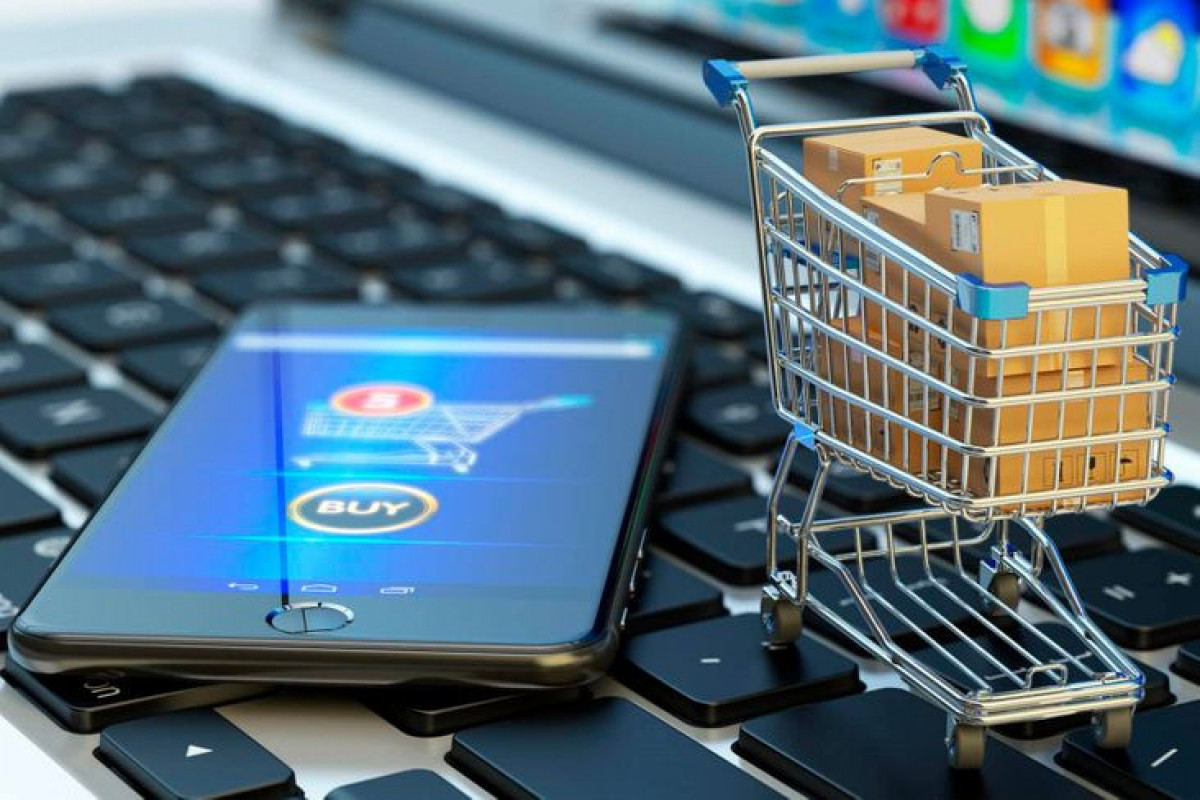