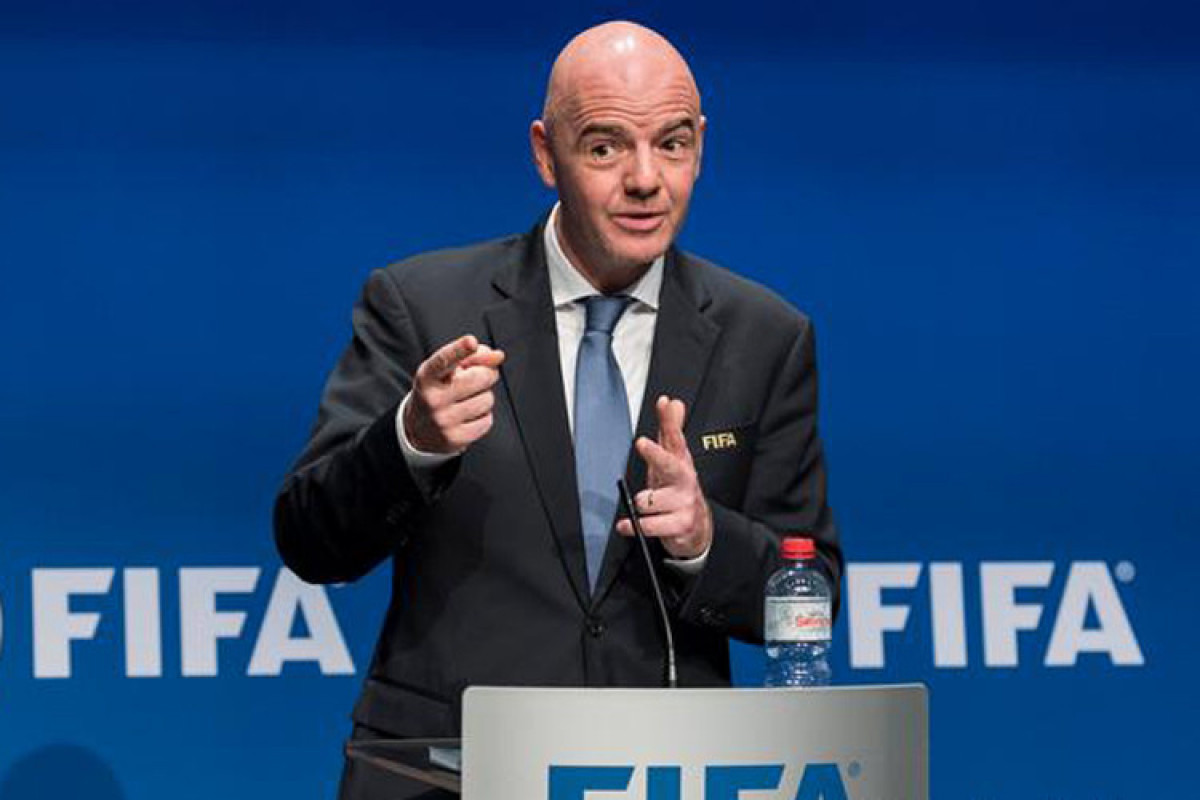 FIFA president Gianni Infantino has opened the door to a World Cup being held in Israel, Palestine, and their Middle Eastern neighbours in the future, APA reports citing The Athletic.

Infantino is making his first official visit to Israel in his current role. While there, he discussed the Abraham Accords, the normalisation deals that Israel signed with the United Arab Emirates, Bahrain, Sudan and Morocco last year.

The governing body has plans to expand the World Cup into a biennial event in the future and, while speaking at the opening of The Friedman Center for Peace through Strength, Infantino discussed the possibility of Israel co-hosting in the future.

“Why can’t we dream of the World Cup in Israel and its neighbors?” he asked.

“With the Abraham Accords, why should we not do it here in Israel with her neighbors in the Middle East and the Palestinians?”

The possibility of Israel, Palestine, and other nations in the region hosting a World Cup would seem remarkable. There has been conflict in the region for decades, which flared up between Israel and Palestine earlier this year. 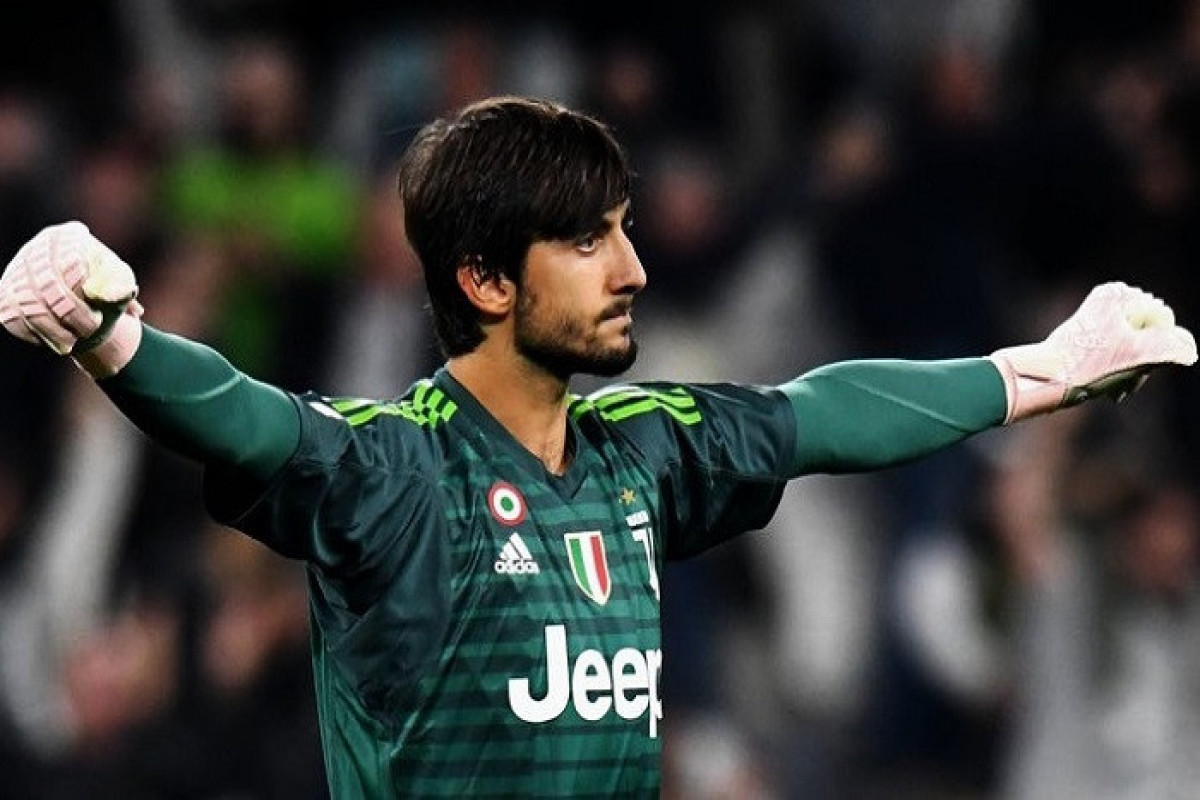 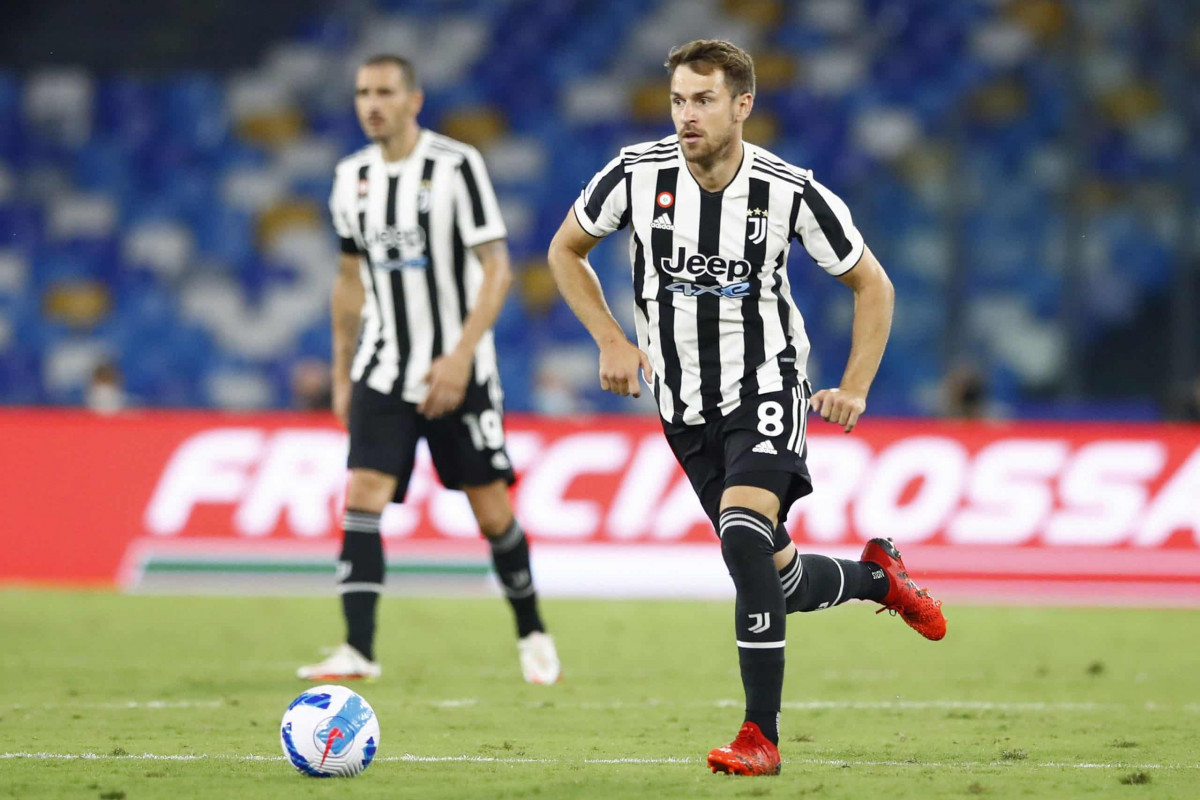 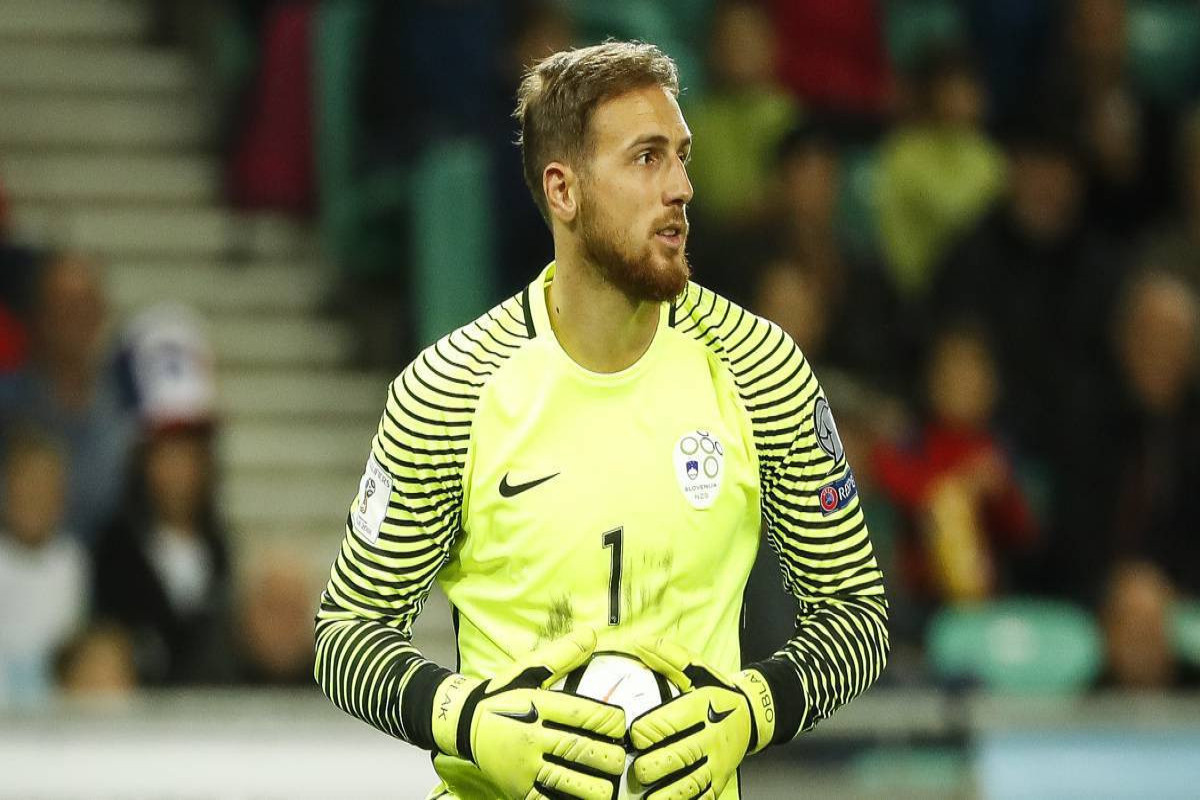 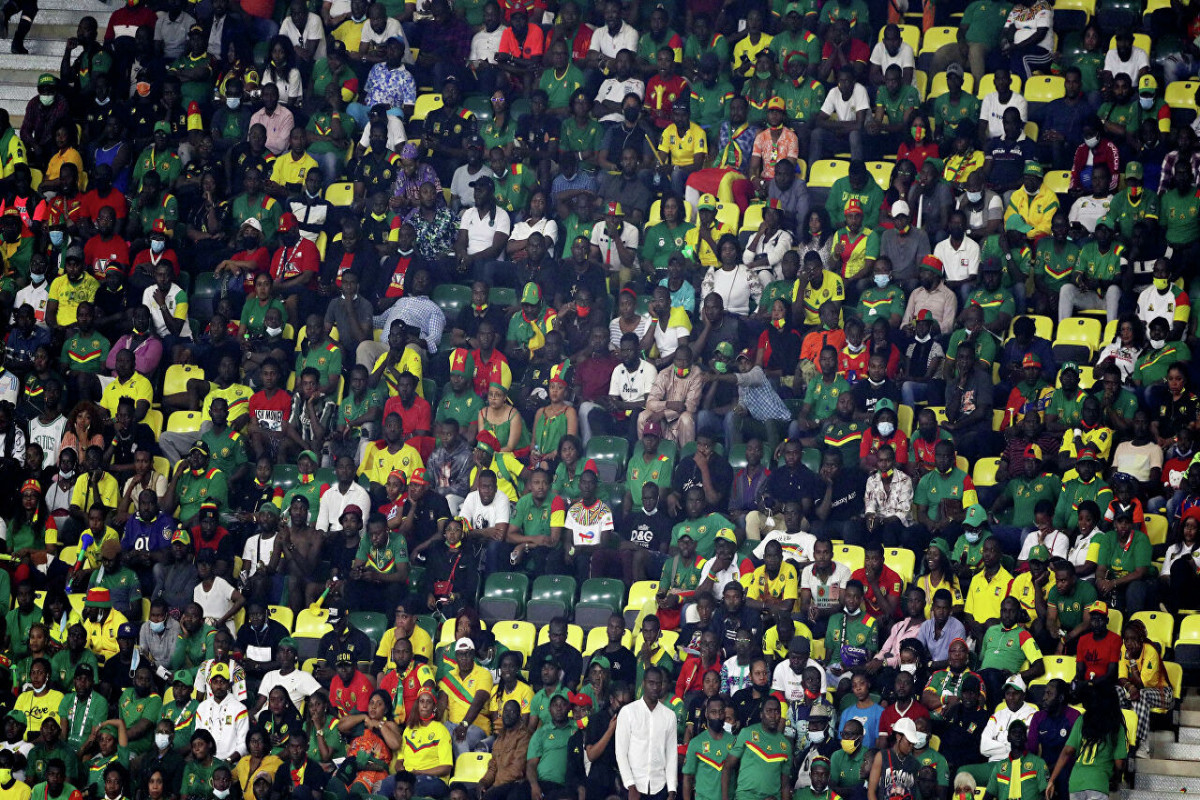