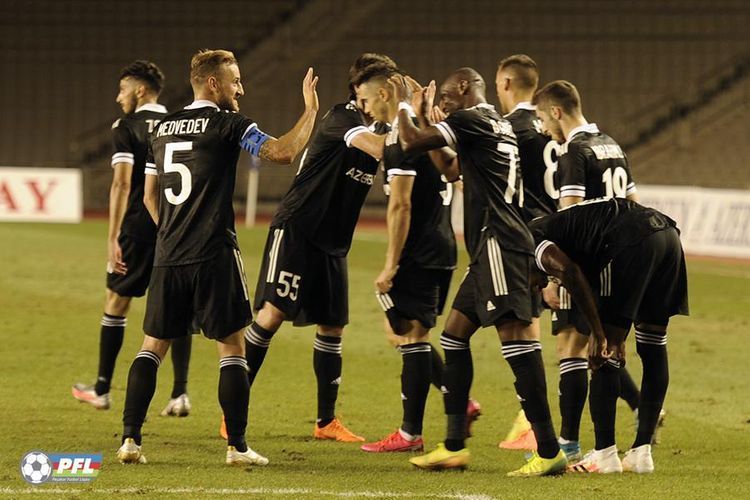 The Azerbaijani champion Garabagh played its next match in the playoffs of the Europa League against Polish "Legia", APAsport reports.

Patrick Andrade, transferred by Garabagh FC this summer, found his way to the gates of the Polish champion at the beginning of the second half. Abdullah Zubir and Filip Ozobic also disappointed the hosts. Thus, "Garabagh" won a guest victory - 3: 0.

Note that the draw of the group stage will be held on October 2.