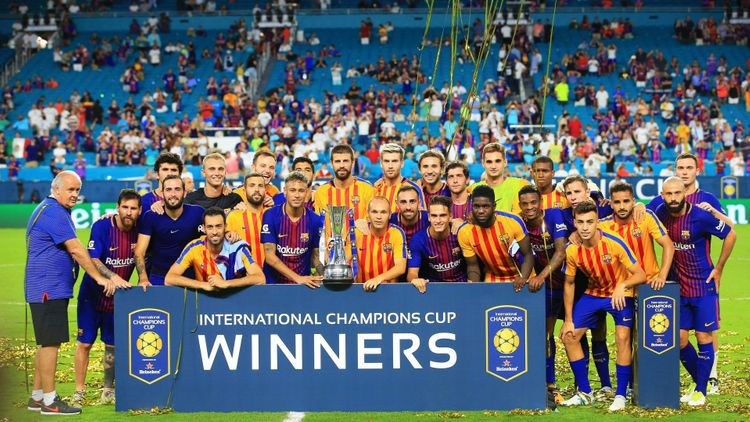 The 2020 International Champions Cup (ICC) football tournament has been canceled due to the outbreak of COVID-19, organizers confirmed on Saturday, APA reports citing Xinhua.

First held in 2013, the ICC is an annual exhibition tournament held primarily in Asia and North America, with many elite European clubs competing as part of their pre-season summer program.

However, with nearly every league in Europe currently suspended, the 2019-20 season is expected to extend into the summer months if it is safe to return to the playing field.

Danny Sillman, chief executive of organizers Relevent Sports Group, confirmed the cancelation in a letter to fans, noting that the health and safety of players, staff and fans would take priority.

"The lack of clarity of when social distancing and shelter-in-place restrictions will be lifted and the uncertain international football calendar with the potential for European domestic leagues and UEFA tournaments being played into August, means planning a Men's International Champions Cup this summer is unfeasible," he said.

"We look forward to bringing the best clubs and most iconic matchups in the world to the U.S. and Asia in 2021," he added.