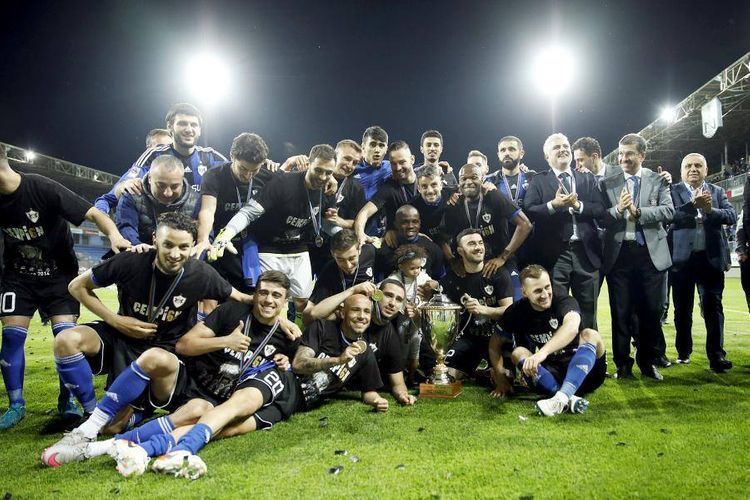 Association of Football Federations of Azerbaijan (AFFA) Executive Committee has made a decision regarding the 2019/20 season, APA reports.

Following the discussions held in the format of a videoconference, AFFA Executive Committee decided to prematurely end the season in the Premier League and the Azerbaijan Cup.

As the final position of the teams, the situation that has developed in the standings after 20 rounds is accepted. Qarabagh FC declared champion of the Premier League, “Neftchi” silver medalist and “Kesla”, bronze medalist.