AFFA issued statement on establishment of the European Super League 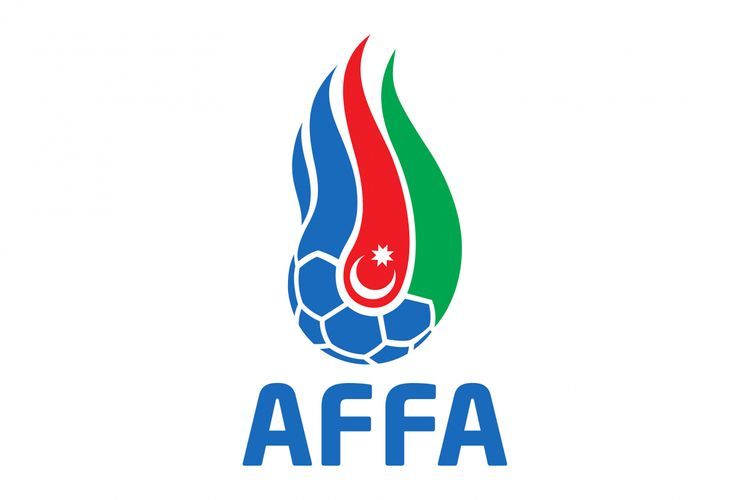 AFFA has issued a statement regarding the establishment of the European Super League, Apasport.az reports.

According to the information, the association noted that it supports FIFA and UEFA in this issue.

The statement reads: "The clubs participating in the Association of Football Federations of Azerbaijan, the Professional Football League and the Premier League of Azerbaijan are committed to all existing Charters and Regulations regulated by FIFA and UEFA and unequivocally supports UEFA. The main values of European football are solidarity, fair play, and social responsibility, a process that has been going on successfully for many years. We reiterate that as the Association of Football Federations of Azerbaijan, we strongly condemn any activity involving separatism."