All sporting events suspended in Italy 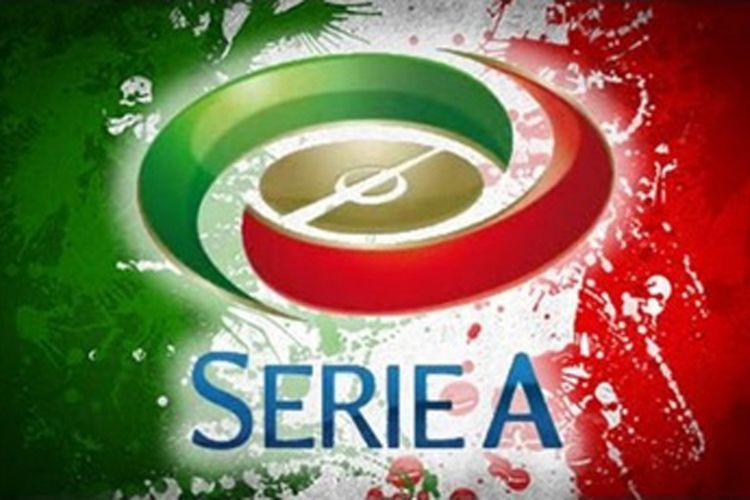 Sampdoria's clash with Hellas Verona was initially due to be played behind closed doors but has now been suspended.

The game is among a number of Serie A fixtures impacted, with others including Atalanta vs Lazio, Bologna vs Juventus and Inter Milan vs Sassuolo.

Matches to be played in Lombardy, Veneto, Emilia-Romagna, then more specifically the cities of Savona and Pesaro-Urbino – will either be behind closed doors or not played at all.

A meeting of the 20 clubs in the Italian top flight has been organised for Wednesday in Rome, but the situation is becoming increasingly difficult to manage.

Re-scheduling the postponed games amid a packed fixture list is a logistical nightmare for organisers.

Already, week 26 fixtures Juventus vs Inter, Milan vs Genoa, Udinese vs Fiorentina, Sassuolo vs Brescia and Parma vs SPAL have been moved to May 13, as has Sampdoria's clash with Verona.

A number of sides have protested the measures put in place, wanting to play their games behind closed doors rather than have them postponed.

With Euro 2020 coming up in the summer, the dates to push back fixtures are few and far between.

The fact that a host of Serie A teams are still in European competitions adds to the complexity.