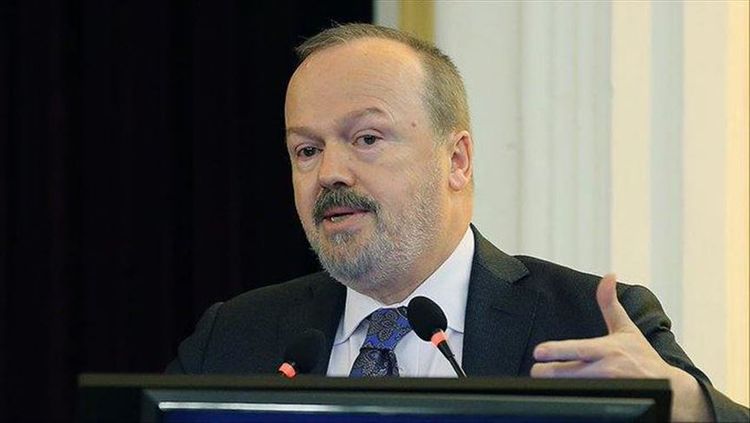 "Treated in a hospital for as precautionary measure, our Vice President Yusuf Gunay tested positive for COVID-19," Galatasaray said on their Twitter account.

On Monday Galatasaray confirmed that Abdurrahim Albayrak, another vice-chairman of the club, tested positive for the virus.

The club said Albayrak and his wife Sukran Albayrak tested positive for the virus, adding they were both in good health on the sixth day of a treatment process.

Galatasaray have been battling against the COVID-19 as the senior team's head coach Fatih Terim, who is in the hospital due to the novel coronavirus, said Wednesday he feels well.

"I have such beautiful and special feelings and I feel every prayer in my heart. This is a test and we'll overcome it with your prayers and good wishes. I am fine and will be much better, God willing," Terim, 66, said on Twitter, and thanked fans for their support.

Terim announced late Monday that he tested positive for the virus.