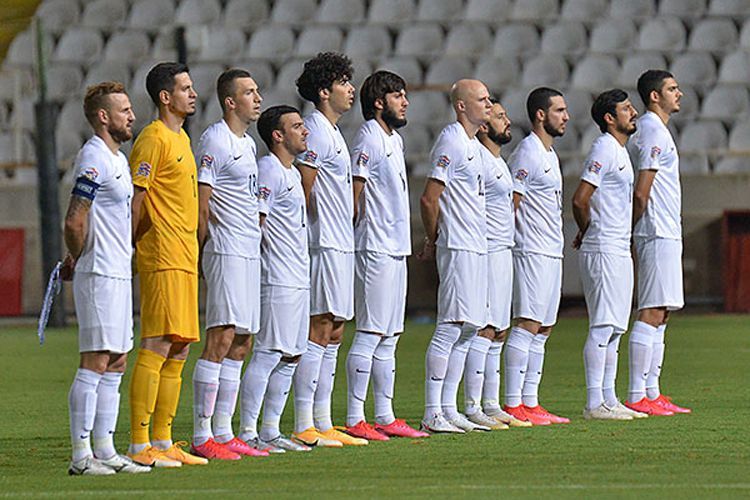 FIFA rating of national teams has been disclosed, APA reports.

The matches that took place in the reporting period have caused certain changes in the rating table.

Two matches played by Azerbaijan’s national team in the Nations League have also impacted it. The trainees of Gianni de Biasi who were defeated by Luxembourg with a 1:2 score at home and won a victory over Cyprus with a 1:0 score abroad are the 112th team of the world with 1179 points.

Our national team sharing this position with Niger has increased its assets by 2 points and has advanced by 2 steps compared to the previous rating.

Note that Belgium possessing 1773 points has settled on the 1st step of the list.