Azerbaijan Cup in futsal being cancelled 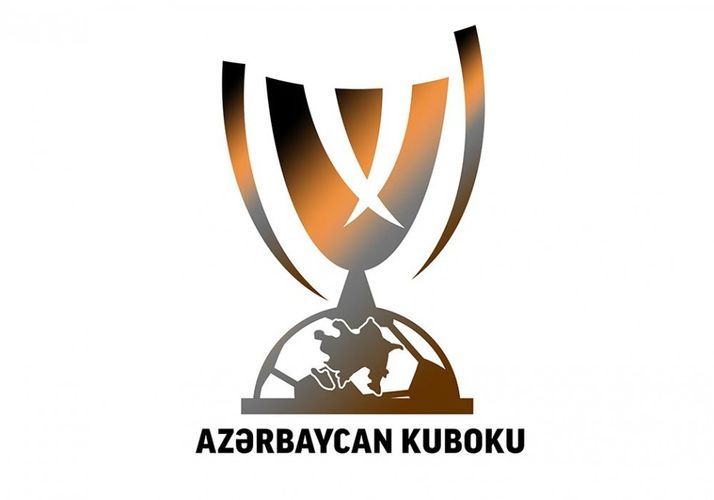 The discussions have been conducted and the decisions have been made regarding the Supreme, First and Second leagues suspended unfinished in March due to coronavirus pandemic, as well as the Azerbaijan cup.

It has been decided to complete 2019-2020 season in the First and the Second leagues, as well as the Azerbaijan cup competition. The teams currently occupying the places on the first step of the medals stand of the tournament schedule in the leagues – i.e. “AjaxBaku” (the First League) and NTD (the Second League) correspondingly – should be announced as winners.

Meanwhile, the issue of the Supreme League will be considered in the upcoming weeks taking into consideration the situation connected with the coronavirus pandemic and the decisions adopted by the Task Force under the Cabinet of Ministers.