Azerbaijan Premier League to kick off after 165 days 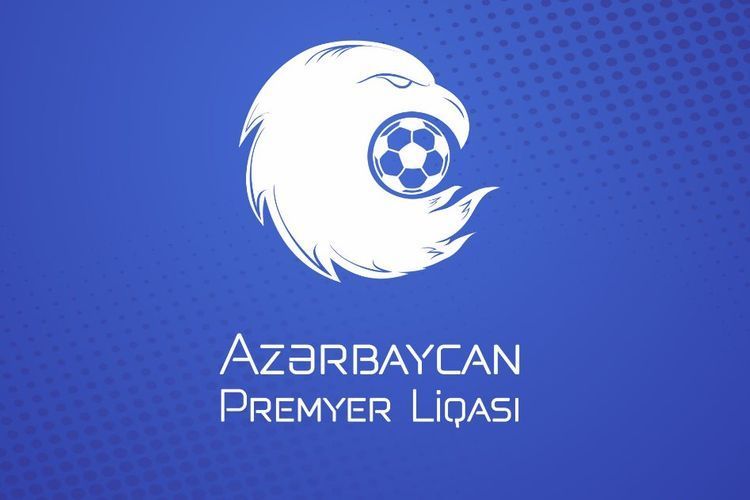 After 165 days’ hiatus, tomorrow, the clubs will start to struggle again.
No change has been made in number of teams and regulations of the championship being the 29th in succession. The Premier League with 8 teams will consist of 4 cycles.
2 of the 4 matches of the first stage lasting for three days will take place beyond boundaries of the capital city. The opening game of the stage, as well as the season will be held in Sumgait.