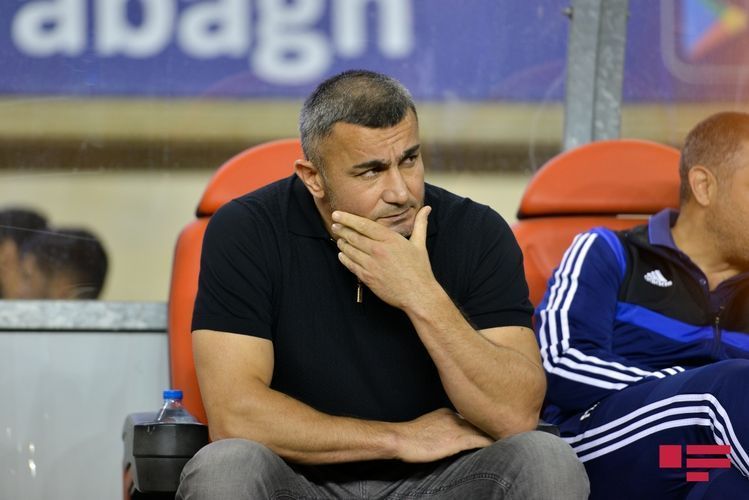 CIES Football Observatory has disclosed the results of the researches regarding 110 leagues of 79 countries.

Meanwhile, the most experienced specialists are in Turkey’s 1st League with the average age rate of 54.92. In China’s Super League this indicator equals to 54.67, while in France’s League 2 it equals to 53.61.