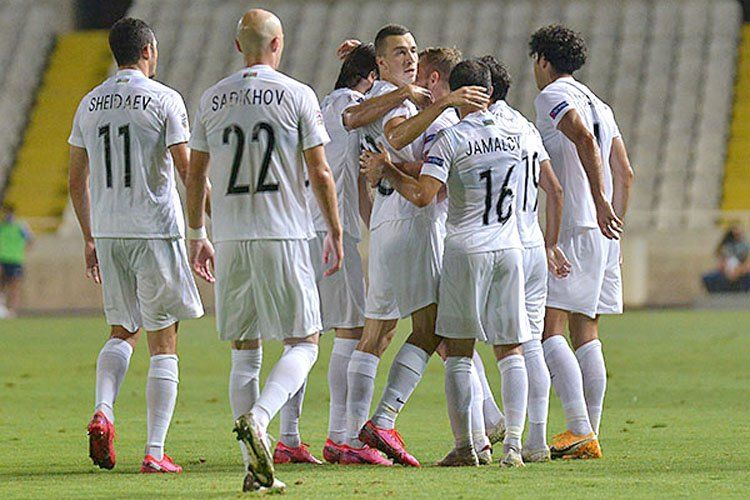 The approximate table regarding FIFA rating that will be published on September 17 has been disclosed, apasport.az website reports.

The matches of initial two stages of the League of Nations will cause a number of changes.

These changes will not pass by the Azerbaijani national team as well. Our national team that was defeated with 1:2 score in the 1st group of C league in Luxembourg and then won victory with one goal in Cyprus will take place on the 112th step. 1179 points will be on account of trainees of Gianni de Biasi.

From our team’s rivals in League of Nations, Montenegro will settle in the 63rd place with 1376 points, Luxembourg – the 97th place with 1237 points, Cyprus – the 98th place with 1236 points. If the last teams fall behind by 3 steps, each of the two leaders of our group will make one step forward.