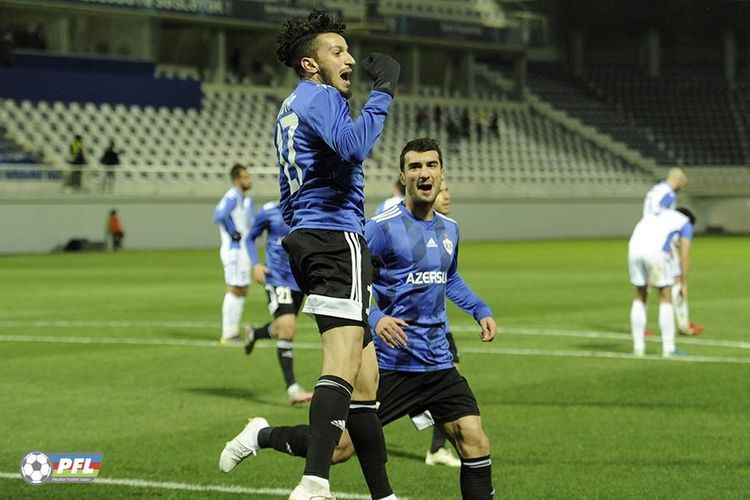 The list of the world’s strongest football leagues has been disclosed, Apa Sport reports.

The International Federation of Football History and Statistics (IFFHS) has once again determined the 100 best championships of the last year, as it traditionally does every year.

The Azerbaijani Prime League which has already been ranking in the “Top-100” list for many years, hasn’t stood aside from the list this year as well. Our championship is the 54th strongest league of the world.

The Azerbaijani Prime League is credited with 349 points. Our championship took as low as 70th place in the outcomes of 2018 disclosed last year. This year our league has achieved an advancing by 14 stages.

Our country’s championship also leaves behind Iran, as well as the US and Qatar leagues having transfers worth millions of US dollars.

And the list is topped by the England’s Prime League. The world’s strongest championship has 1287 points. One year ago the inventors of the football game occupied the 2nd place.

Brazil comes second with 1165 points. Spain La Liga which has lost the top place in the list, ranks third with 1141 points.

And the neighboring Turkey has fallen behind by 8 stages. Turkey’s Super League comes 28th worldwide.