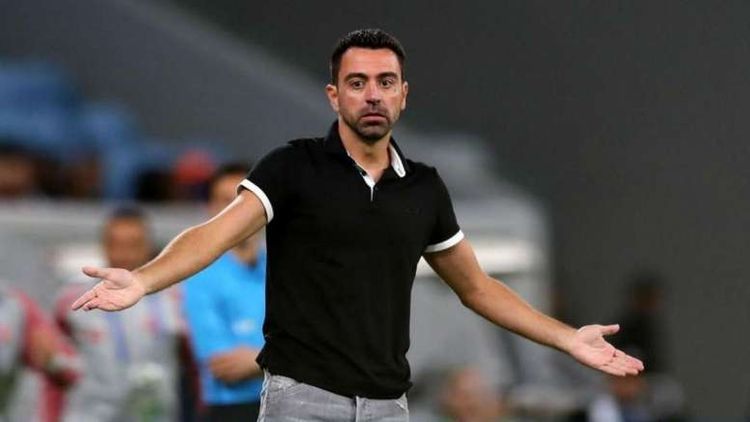 "A few days ago, following the @qsl protocol, I tested positive in the last COVID-19 test. Luckily I am perfectly fine, but following the protocol, I will remain isolated until I have overcome it," he wrote on his official Instagram profile.

"When medical services allow me, I will be more involved in my daily routine and work than ever before. I thank all the authorities, especially those responsible for @qsl, @qfa and @alsaddsc for providing us with all the means for early detection that will prevent further infections and ensure the normal development of the competition," he further wrote.

One of the legends of the game, Xavi played for FC Barcelona for a major part of his football career. Making his senior debut for the club in 1998, he played for Barca till 2015, winning 25 major honours with the side. He won eight La Liga titles with Barcelona.