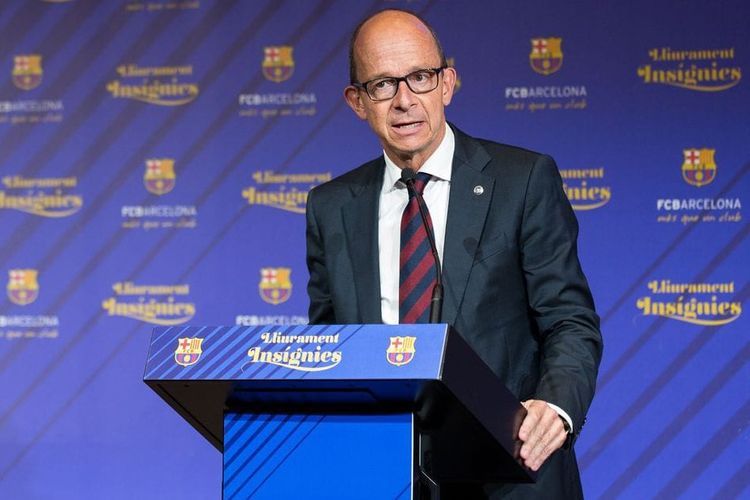 Approaching midday on Saturday in Spain, the Catalan sports daily newspaper relayed information obtained by Metrópoli Abierta, which detailed how Cardoner had become the third figure at the club after director of medical services Ramon Canal and Josep Antoni Gutierrez, the handball first team's doctor, to be stricken by the disease.

Via Joan Poqui, Mundo Deportivo “has been able to confirm that he [Cardoner] is recovering satisfactorily” after passing the first few days of sickness “without complications”.

Thus far, it is presumed that he is not hospitalized, as Cardoner “has continued in direct contact with Barça's board of directors, the board of trustees and the social department without problems”, while also taking part in the last video conference that discussed the 30% reduction in players' salaries realized this week.

Attending their last training session on March 13, no member of the senior soccer squad has been physically impacted by COVID-19 yet to common knowledge. Nor has president Josep Bartomeu.