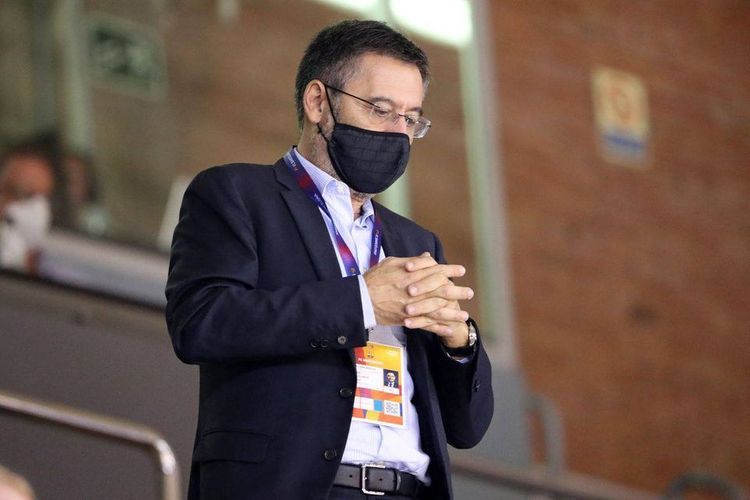 Barcelona president Josep Bartomeu has refused to resign following crunch talks on Monday as pressure grows on the under-fire chief to step down as tempers boil over in Catalonia, APA reports citing Daily Mail.

Calls for the 57-year-old to leave his post have increased following a series of controversies surrounding the Spanish club, most notably the very public spat that led to Lionel Messi requesting to leave the club in the summer.

And following Barcelona's 3-1 Clasico loss to Real Madrid on Saturday, Spanish media had suggested the president may offer his resignation during a board meeting on Monday.