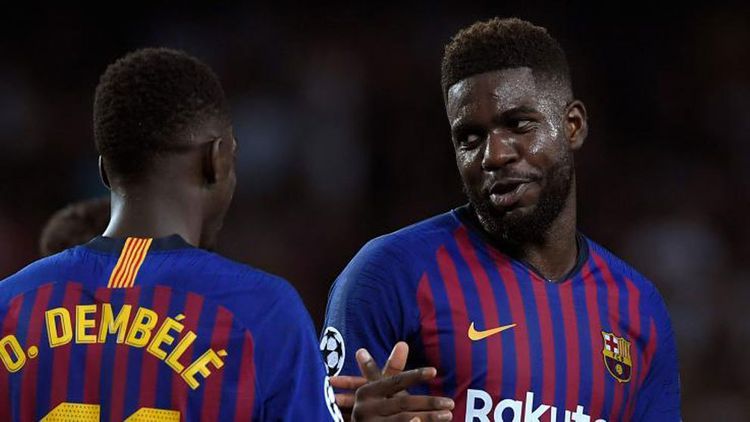 Owing to the terrible state of their financial affairs, Barcelona have been forced to transfer-list five of their players for the January transfer window, as per reports. Barcelona's exorbitant wage bill needs to be controlled as it is severely hampering the clubç APA reports citing Sportskeeda.

The players that Barcelona have put on sale are Ousmane Dembele, Samuel Umtiti, Martin Braithwaite, Carles Alena and Junior Firpo. However, their planning for an exodus doesn't mean that Barcelona will not look to rope in new players as they remain keen to add Memphis Depay and Eric Garcia to the club.

Barcelona cannot buy more players before they sell some and thus this January transfer window will be crucial for the Cules.