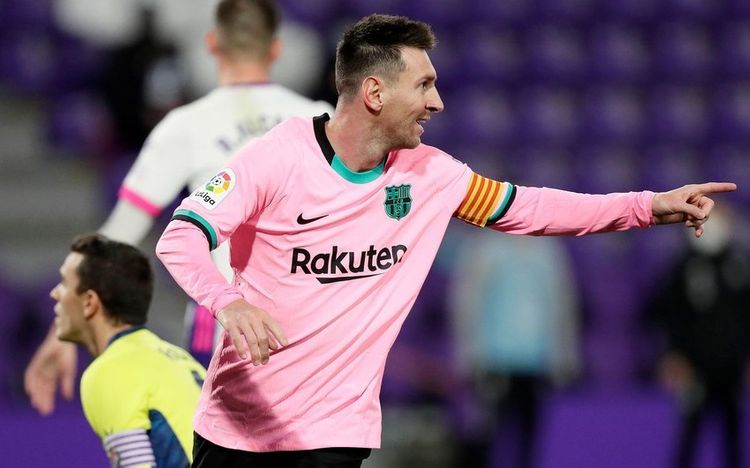 A pair of Lionel Messi's boots have been sold for charity for $173,000, auction house Christie's said on Friday, APA reports citing CNN.

"The boots were offered at auction to raise funds in aid of the Vall d'Hebron University Hospital's Art and Health programme," said Christie's.

The $173,000 sale price was world auction record for a pair of game worn football boots, which were initially displayed at the Museu Nacional d'Art de Catalunya, according to Christie's.

These weren't any old boots. They were worn by Messi when he scored his 644th goal for Barcelona on December 22, 2020 to surpass Pele's longstanding goalscoring record for a single club. 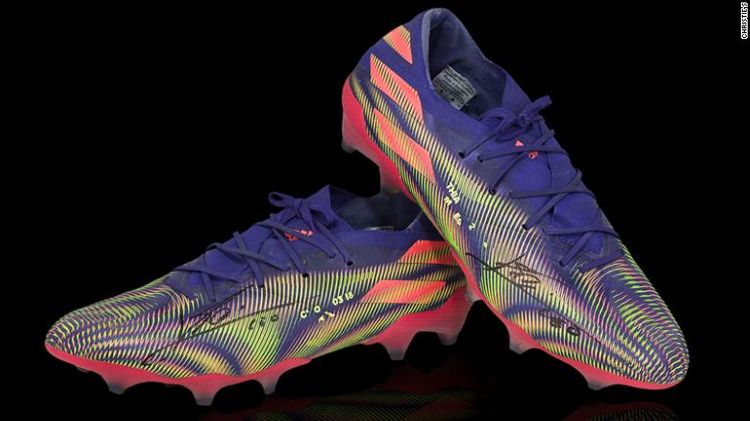