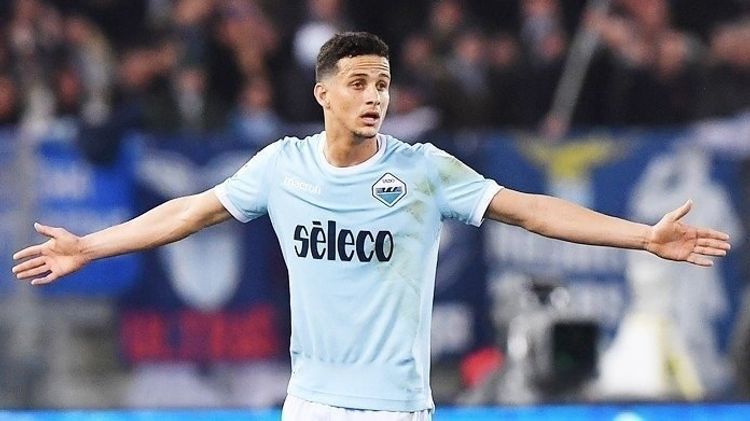 The Brazilian U23 international joined the Serie A from Brazilian provincial club Ituano ahead of the 2017-18 season.

After spending a season on loan at sister club Salernitana in Serie B, Felipe has established himself as consistent squad player at the Stadio Olimpico.

Despite not nailing down a consistent starting spot under manager Simone Inzaghi, Felipe has done enough to catch the eye of clubs across Europe.

Barcelona have been reportedly monitoring him for over 12 months, but according to reports from Diario Sport, Bayern are now looking to rival them.

Felipe is under contract with Lazio until 2022, and the club are keen to keep him in Italy, as a long term replacement for Francesco Acerbi.

However, with Quique Setien looking to strengthen his defensive options in the summer, Barcelona are set to test their resolve with a €25M bid.